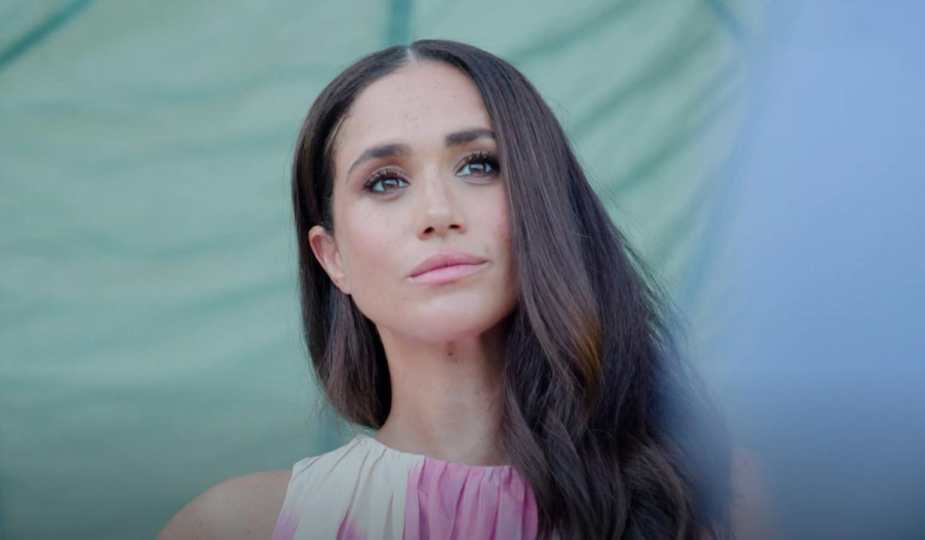 There is no right way to write this, and I have written about Meghan Markle CONSTANTLY for years. It is a never-ending cycle of lies and mistruths, and I have been trying to dispel them. Many YouTubers and internet sleuths have gathered enough evidence to suggest without question that Ms Markle never cared about being a royal. It’s as simple as that. Even Zac and Pluto of the Lost Beyond Pluto YouTube channel said Markle is a stark raving narcissist. But I’ll get onto that a little later in this post.

For the last couple of years, I have reported profoundly on Meghan and Harry and have written hundreds of posts on their endeavours. In the beginning, the coverage was good, but my perspective changed drastically as time passed. I tried being impartial because I had to be of being an unbiased journalist. It got to the point where I couldn’t keep excusing their appalling behaviour. I went over this briefly in Part I.

So, I was happy, as was everyone, about the news of Archie’s arrival. I was thrilled for them. However, things in my mind didn’t settle after the boy’s birth. Something felt off, and I’m not talking about the surrogacy rumours. Even writing this now, I still cannot put my finger on it; it has been almost four years. But, whatever. The less the public sees Archie and, by extension, his sister, Lilibet, the less people care.

For anyone who might not know, the name’ Archie’ is an anagram of Rachel, but with an ‘I’ instead of an ‘L’. Also, Tom Bower revealed in his book Revenge that Markle’s favourite comics series growing up was about Archie Andrews, who happened to have red hair. Meghan has said that her son is NOT named after the character or the comic company. I call bullshit on this, as everything Meghan does, has to have a meaning. However, we know Archie’s middle name, Harrison, means Son of Harry. It’s a no-brainer. Also, Archie was the security name for Prince George.

I won’t be covering the dispute surrounding Lilibet’s name here, as I believe it is wrong to use someone’s private nickname as a child’s first name without consent. I’ve covered this already on the site. Honestly, if I had a nickname and someone used it as their child’s name, I would not be happy, especially if it had meaning like “Lilibet” had for Her Majesty. The nickname was given to her by her grandfather, King George V. It was only used amongst her family, such as her parents, sister, and Prince Philip. Queen Margrethe II of Denmark was also one of these people. The Queen of Denmark mentioned in an interview that she would call Her Majesty “Lilibet” while her nickname is “Daisy” amongst the family.

It has become such a madhouse with the Sussex drama. All Harry and Meghan do is cry victim. They are incredibly privileged. Well, Harry is. Markle just slept around and rose through the ranks that way. Classic social climber behaviour. This is common in Hollywood, where actresses or models sleep with powerful men to get ahead on their own accord. However, there is a difference between these women and those who were abused and intimidated into keeping silent about Harvey Weinstein.

There would never be peace within the British royal monarchy while Meghan Markle was on the scene. She wanted to be Queen. She dared to expect the family to contact her after the Oprah Interview. What has not registered in Meghan’s tiny brain is that there is a pecking order. This order requires every person within to be selfless and NOT talk about oneself for seven minutes. She was never going to get an apology from the royals. She is the one who did the dirty. Not them. I believe that in her righteous mind, she believes she is a saint. Meghan thinks she has done nothing wrong and that her race is her downfall.

How many times can one use race to get what they want? It’s not going to work. As Lost Beyond Pluto mentions in one of her videos if the royal family were racist, why would black people have done readings at The Queen’s funeral? Also, it’s not like they were forced to do it against their will. Not to mention, Meghan saw firsthand that the public loved Her Majesty. She destroyed her own argument on Oprah with Meghan and Harry when she claimed racism was involved in her and H’s departure. Let’s not forget she had a multimillion-dollar ‘spectacle’ of a multicultural wedding. There is nothing racist about the family.

Throwing The Monarchy To The Wolves

Meghan did not like that she could not bulldoze a thousand years’ worth of tradition. Also, as I mentioned earlier, Markle is a stark, raving narcissist. That is no secret. She needs constant control. We’ve all seen Harry looking miserable. Markle has him firmly by the balls, as she needs him more than he needs her. She is bleeding him dry of whatever money his mother left him. Meghan can try and hide it all she likes, but people see her for who she truly is. She is a spoilt brat who thinks she deserves everything she wants, including respect. Sorry, love, but you have to earn respect. The people don’t like you because you have zero respect for anyone but yourself.

It’s clear to anyone who has researched Meghan thoroughly that she is using Harry to further herself. She did this with her dad. Trevor (her first husband). Her late Uncle Mike got her an internship in Argentina. She is doing the same to Harry. When a divorce is announced, he is going to need serious help. He wanted to prove to his family they were wrong about his wife. But he will get a rude wake-up call when it all backfires on him. I’ll go over my thoughts on that in Part III. 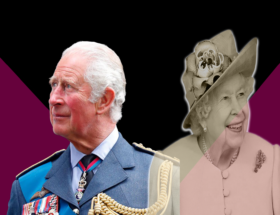 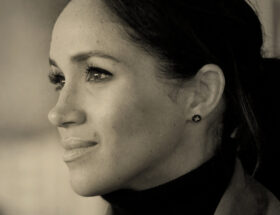 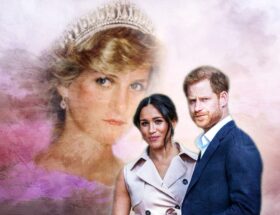