Skip to Content
Home Planet of the Apes
Category

Planet of the Apes 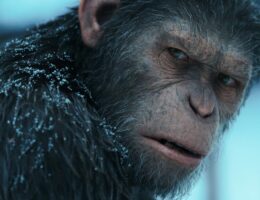 Caesar’s journey started by chance when he ended up being adopted and raised by humans. As he grew, so did his intelligence, given to him by an experimental drug before a pandemic put him and his fellow Simians on top. However, one question still remains; who exactly was Patient Zero?

If you’re a Planet of the Apes fan, then you would’ve seen the reboot films that started in 2011 with Rise of the Planet of the Apes with Andy Serkis as Caesar, but with a potential new film of the horizon, we’ve been assured that the movie will NOT be a reboot.