Skip to Content
Home Avatar Avatar: The Way Of Water – How Is Quaritch Alive? As we countdown to the release of Avatar: The Way of Water, we will be exploring questions in the first film. The first is how Colonel Miles Quaritch is still alive. We briefly mentioned this during a post we did on a theory surrounding Neytiri and her adoptive son, Spider.

Quaritch was the head of the RDA Security Operations for those who either had not seen the movie or needed a refresher. He led the charge during the attack on the Tree of Souls and was later killed by Neytiri. At some point, in the thirteen or fourteen years that followed, he was bought back to life, becoming a Recom.

So, let’s take a look at what a Recom is.

What Is A Recom?

According to the James Cameron’s Avatar Fandom, Recom is short for Recombinant. It is a specialised Avatar that has the embedded memories of a human driver.

While almost identical to the standard Avatars used by the Avatar Program, Recoms are the weight lifters of the RDA as they are under the higher-ranking officials above them. They stand out by wearing military dress.

However, Recoms have to take drinks from replication carbon dioxide every few minutes to function as places built with the ability for the air breathed by. This is different to how the Avatars operate. They can function in both the toxic atmosphere of Pandora, which is the primary function and that of human facilities.

How Does Quaritch Factor In?

Quaritch will be the head of a group of Recoms, which includes Sean Fike, who was also killed in the first film and Lyle Wainfleet, who perished alongside them.

By the looks of it, the Recom is a one-way trip. If you die, your memories are somehow transferred over the Recom body. This would be similar to how Jake Sully’s transfer to his Avatar worked.

Jake’s transfer happened with the help of his mother-in-law, Mo’at and spiritual guidance from Eywa and the Tree of Souls. 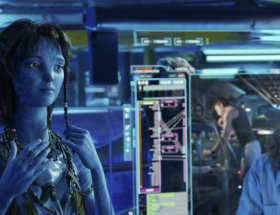 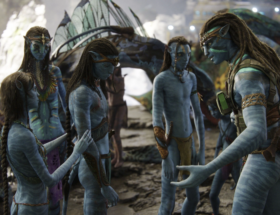 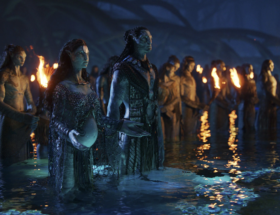