Skip to Content
Home Celebrities The Downfall Of Lisa Wilkinson Lisa Wilkinson has found a way of becoming the victim of something she caused. Her victory at the Logies this year after winning for her interview with alleged rape survivor, Brittany Higgins, set off a chain reaction that she has been unable to stop. Now, she has quit The Project after five years and is citing toxicity from the media as the reason behind her departure. This is odd, given she’s a part of the same landscape.

Anyway, Lisa’s departure from The Project was a surprise to everyone as she stepped down immediately.

Lisa’s fall from grace started when she interviewed alleged rape survivor Brittany Higgins. This was a career HIGH for Wilkinson as she got the scoop on the story. However, it went downhill when she gave a speech at the Logies after winning for her coverage of Higgins’ story.

Her ego had risen to an all-time high. In Lisa’s eyes, she was the female answer to Hedley Thomas, the journalist who helped solve the Lyn Dawson murder case. While she didn’t release anything that was groundbreaking, her association with the case became more evident than the victim.

Lisa And How Her Logies Speech Derailed The Case

Lisa’s involvement catapulted her to being one of Brittany’s biggest supporters and it started to cause issues when her Logies speech caused the rape trial of Ms Higgins’ accuser to be delayed. The accused’s lawyers, according to City News, have said that Wilkinson’s Logies speech was a “contempt of court”.

Whether it was, we don’t know, but that is what the lawyers for the accused were arguing. Should Lisa have done a speech? No, she should have just accepted the award and walked off the stage. It’s understandable that she wanted to continue the fight on as many platforms as possible, but the story isn’t about her. It was about Brittany getting justice for the hardships she suffered at one man’s hands. 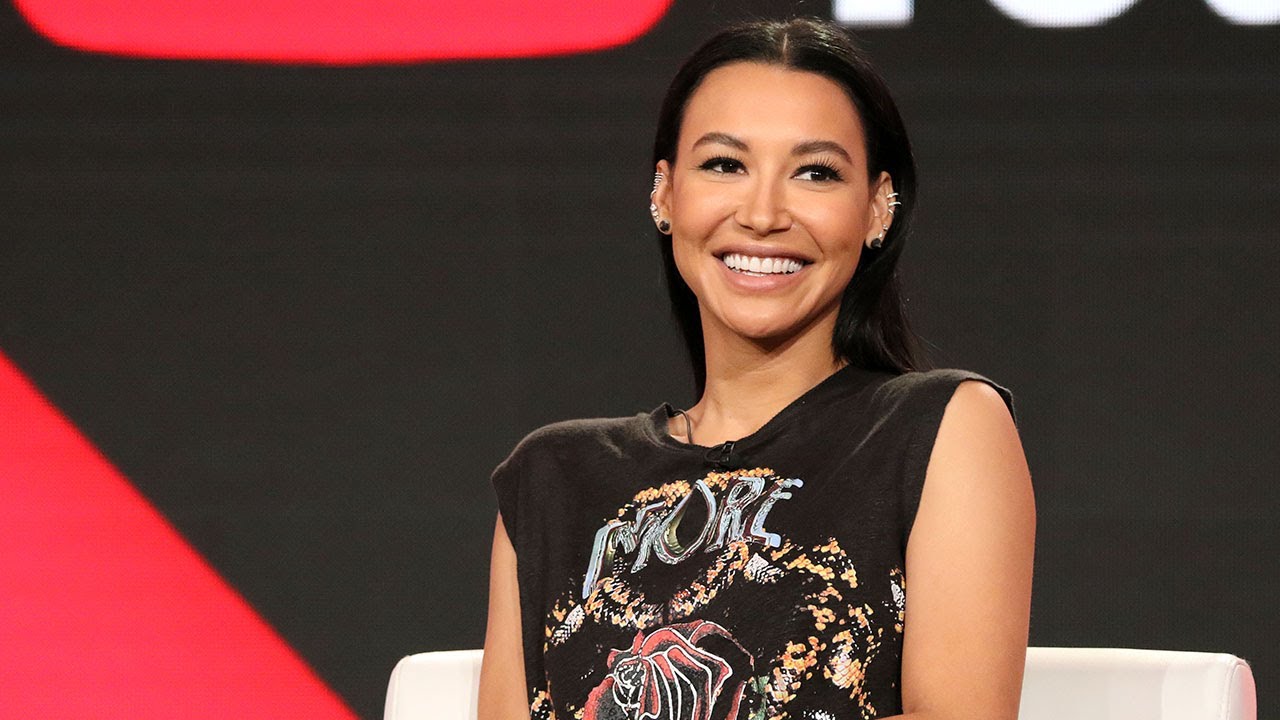 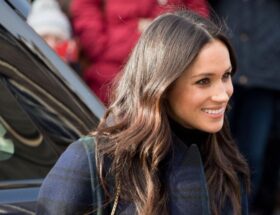