Skip to Content
Home Celebrities Sussex RUMOUR MILL: Did Jessica Mulroney And Her Daughter, Ivy Get Involved With The Alleged Bullying Of Princess Charlotte? 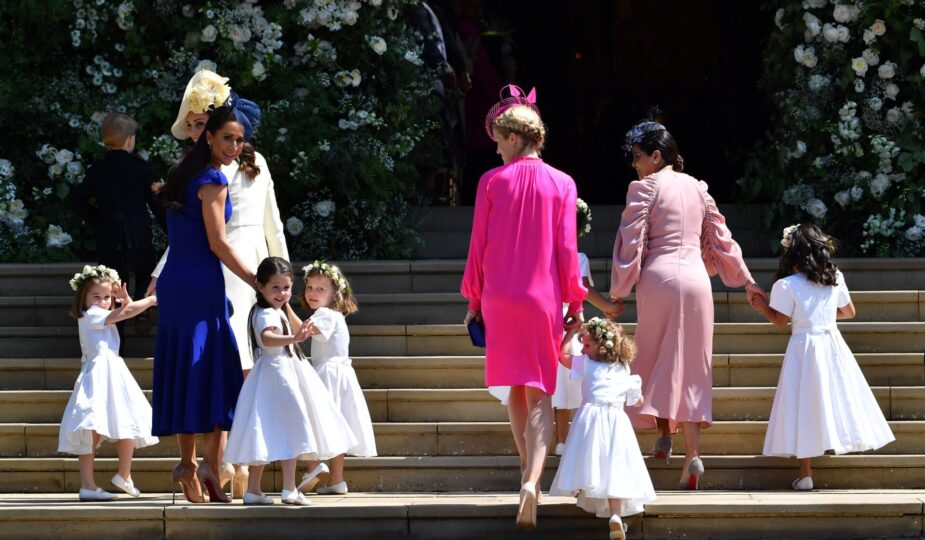 Why would a grown adult encourage their child to bully another child?

A few days ago we posted about a rumour we found regarding what allegedly went down during the bridesmaid dress fitting for Prince Harry and Meghan’s 2018 wedding. That post just blew up like crazy so thank you to everyone who has read it thus far. Anyway, we’ve been asked about Jessica and Ivy Mulroney’s involvement in the alleged bullying of Princess Charlotte. Now, we need to stress that we do not condone a parent encouraging their child to bully another child. We wanted to cover this because we felt it was important, especially with everything going on right now with all the allegations being levelled at the Duchess of Sussex.

Now, for those who haven’t read the previous post, that’s okay because what this one is about is the same thing, just told from a different perspective. Now, we want to stress that everything stated in this post and the previous one is a just a rumour found on the Tumblr site, The Empress. So without further ado, let’s break down whether Jessica and Ivy were both bullies to Princess Charlotte.

Before we jump into the mainframe of the post, we need to examine who the Mulroneys are.

Jessica is the wife of Canadian television personality, Ben Mulroney. Through him, she is the daughter-in-law of former Canadian Prime Minister Brian Mulroney. She has dabbled in fashion since she was a child as her parents owned a shoe company or something in relation to it. Her daughter with her husband is Ivy whose name is Isabel Veronica Mulroney. They also have twin boys, Brian (named after his grandfather) and John (probably named after Jessica’s brother) who both carried Meghan’s veil on her wedding day.

Basically, the Mulroneys are the epitome of white privilege. They’re rich, they get everything they want and so on. Must be nice to be wealthy, are we right? *insert sarcasm here*

In June 2020, Jessica got into a massive controversy for flaunting her white privilege when she threatened to sue black influencer, Sasha Exeter for libel when the single mother of one posted a generic message in support of Black Lives Matter. Mulroney thought the message was about her not supporting BLM when she [Jessica] had taken it out of context. Heck, we even spoke about it.

As a result, Ben did damage control on live television for his wife. Jessica lost her television hosting gigs and brand deals as a result. He stepped down to ease tensions.

According to the Tumblr post we posted above, it is said that Ivy isn’t a kind child and wasn’t nice. In fact, her mother and Meghan encouraged her to bully a then-three-year-old Princess Charlotte. The girls were allegedly pitted against each other and it was widely known that the soon-to-be Duchess of Sussex didn’t want her fiancée’s niece and nephew (yes, Prince George had some involvement in this too) in the wedding party.

Meghan played favourites with the kids and singled Ivy out and made her feel special. If you go back and watch the children at the wedding, the youngest Mulroney is the only bridesmaid not wearing a flower crown. All the other girls are.

Back to Ivy, the Tumblr post states that Ivy wasn’t just mean to Charlotte. She was horrible to the women who were doing her dress fitting. The former actress made it clear that her BFF’s daughter was going to be the best bridesmaid and made it obvious by stating that her soon-to-be niece had to learn from Ivy how to be a ‘proper little girl’.

A ‘proper little girl’ doesn’t bully and belittle other kids, Meghan. You’re just pushing for Ivy to be a spoilt little brat as she grows older.

The reason why Charlotte was pulled out of dress fittings was because Jessica, Ivy, and Meghan mocked and bullied her. When William found out would’ve been fuming that his daughter was being picked on by her aunt, her snobby friend, and her brat kid.

Like we mentioned earlier, Meghan made Ivy the special one and called her ‘the mini maid of honour’. It’s also stated that not even the other bridesmaids who were the daughters of one Meghan’s friends were spared.

Who Do Jessica And Ivy Think They Are?

If the Tumblr post is correct, Jessica and Ivy are not nice people. Just because you have money, it doesn’t mean you’re a great person. We understand that not all the Mulroneys are terrible, but the fact that it’s Meghan’s BFF we’re talking about makes our skin crawl. How can a grown adult with a massive ego encourage their child to be horrible to another child?

Also, who does Jessica think she is? She does realise that as a Canadian, she represents a Commonwealth country, right? Did she not know that Princess Charlotte’s still living great-grandmother was going to be present at Meghan and Harry’s wedding? She has no respect for anyone but those who are on ‘equal footing’ to her.

Finally, Ivy is a horrible little girl if the Tumblr post is right about her behaviour. Despite being encouraged, she is a prime of example of how parents shouldn’t be raising their children. If anything, she should be taught to be a true ‘proper little girl’ by watching Charlotte. She wasn’t taught by her parents to be mean and a bully.

Jessica is raising her children to look down on those who they deem to be not like them. The royal family has far more money than the Mulroneys will ever have in all of their lifetimes combine. If anything, they [the Cambridges] should be looking down on them rather than the other way around. But that is NEVER going to happen.

William and Catherine are teaching their kids to be kind, polite, and to appreciate people from all walks of life. Jessica doesn’t care about the little people. Look at how she treated Sasha Exeter as an example. She threatened her livelihood by telling brands to blacklist her. 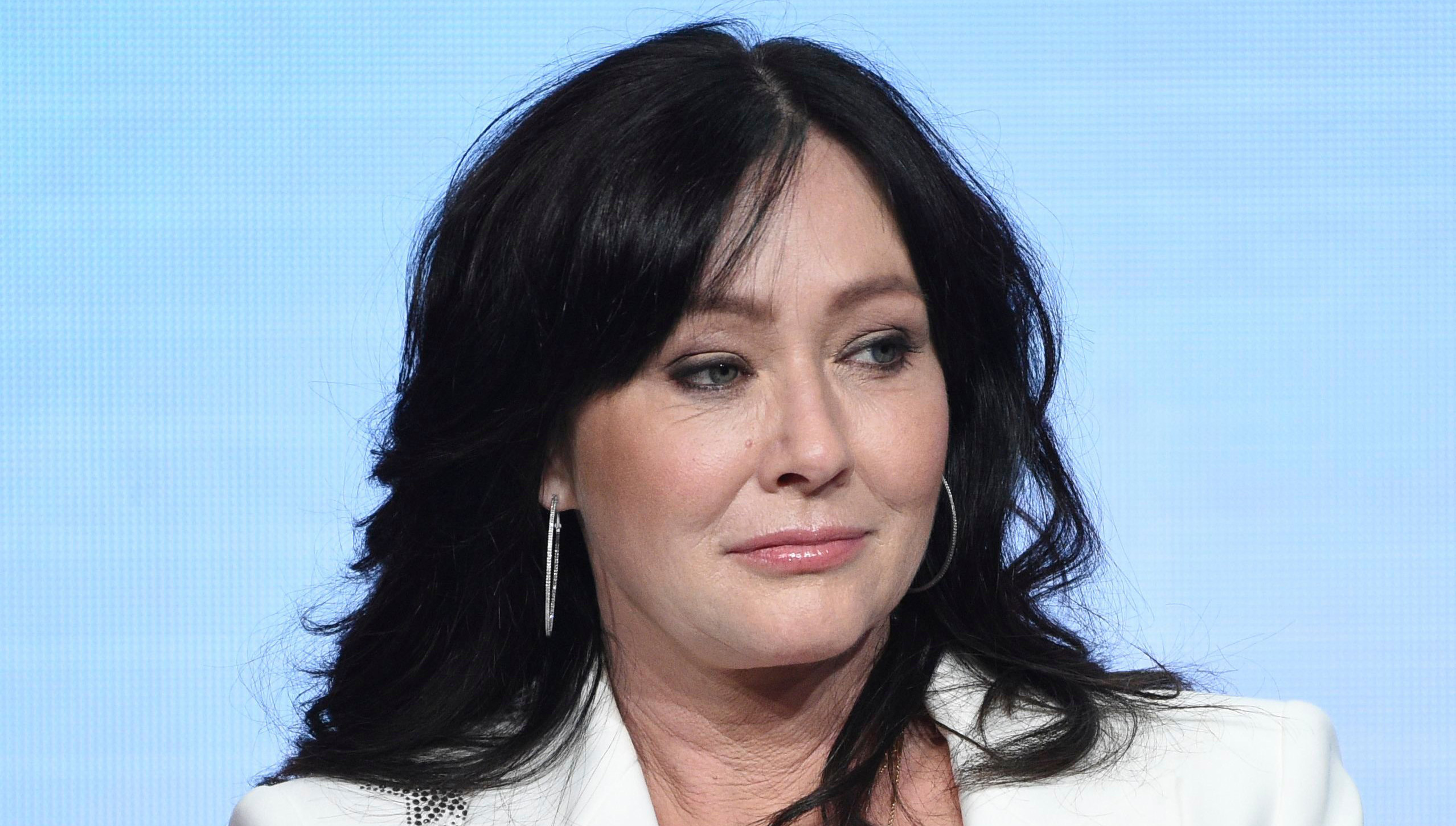 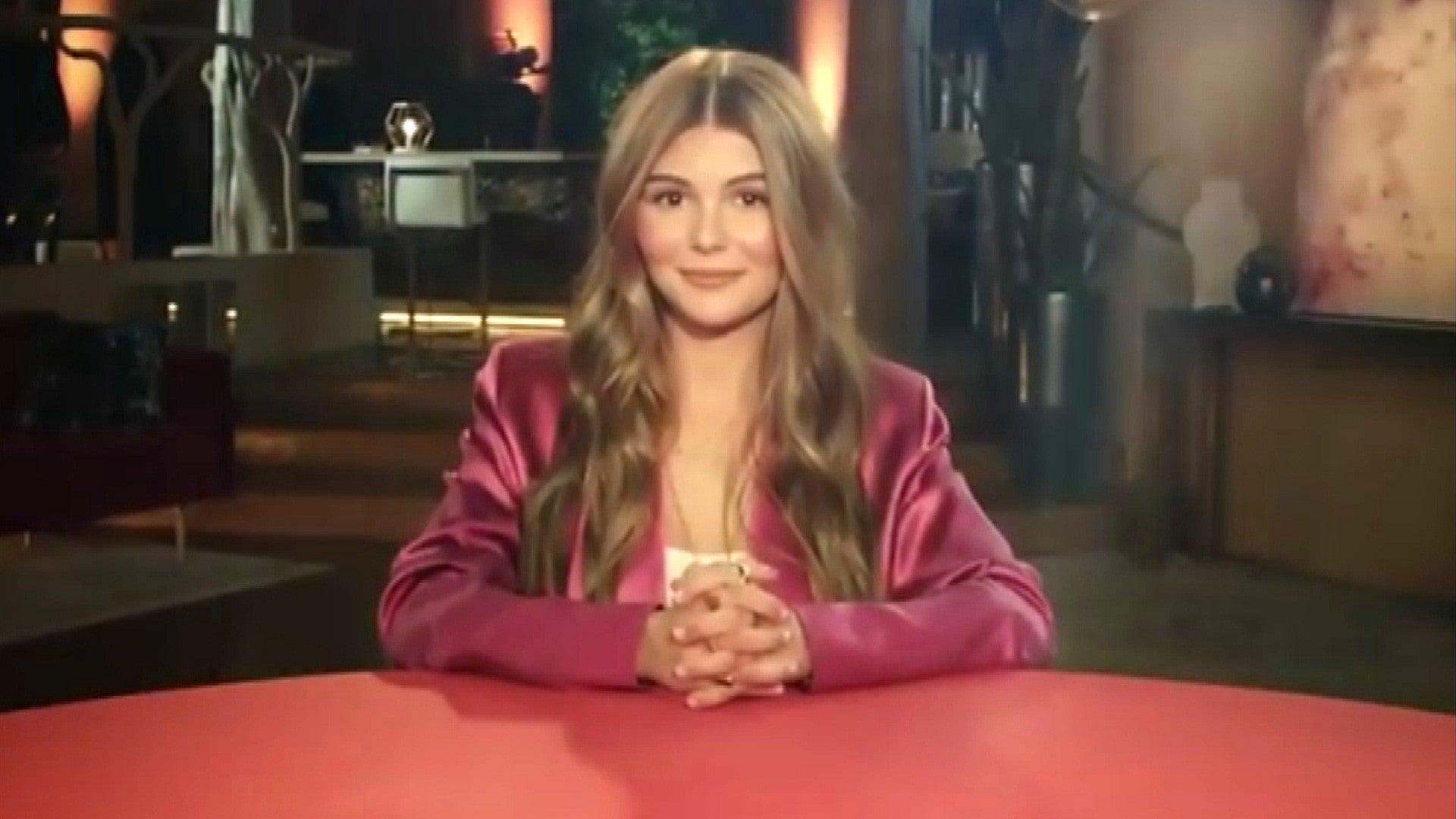 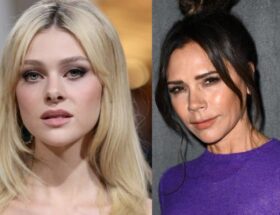