Skip to Content
Home Women's Empowerment It Takes A Woman 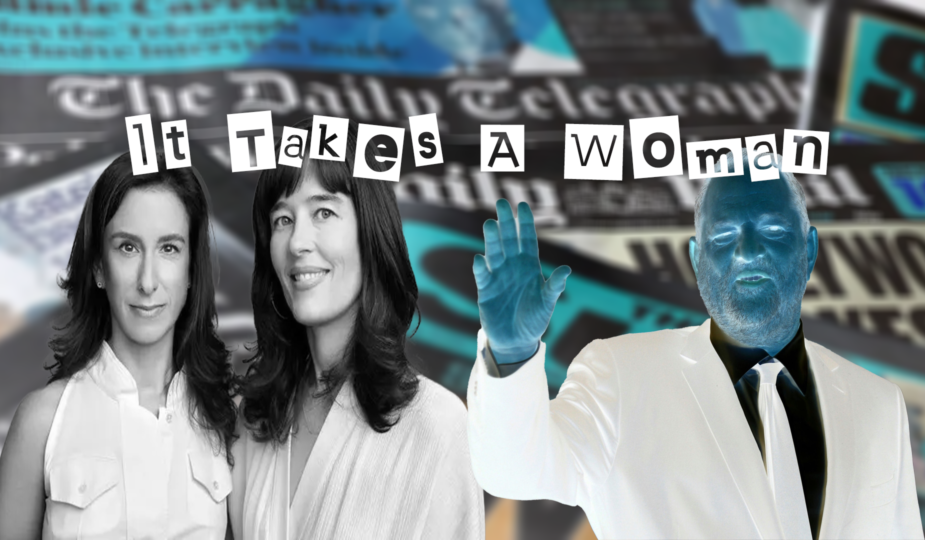 Forget Meghan Markle’s uninspiring Archetypes podcast, meant to dissect the ‘archetypes’ that degrade women. Other ladies are making waves and have been for years. In 2017, New York Times journalists Megan Twohey and Jodi Kantor published an explosive article highlighting the evil of one of Hollywood’s most enormous titans, Harvey Weinstein. In the years since the story was released, it has bought forth a stream of stories from both men and women telling their tales of surviving sexual assault at the hands of influential people in Hollywood.

The #MeToo movement has exploded into the mainstream media, founded by sexual assault survivor Tarana Burke in 2006 on MySpace. Weinstein now sits in a dirty prison cell after being sentenced to 23 years. The second emergence of #MeToo started with actress Alyssa Milano and has seeped into other industries, including the armed forces.

Without Megan and Jodi’s article, Weinstein and other offenders wouldn’t be held accountable for their actions. This brings us to the upcoming film She Said, which was based on Twohey and Kantor’s book of the same name. According to the trailer, Harvey had several stories buried about his abuse of dozens of women.

Now, whether or not this happened in reality, we don’t know. Though, it would not surprise us if it did. Harvey was a powerful man. There is no questioning that. However, his thought process of seeing himself as a god doesn’t erase the pain and trauma his 90+ victims experienced at his hand. He can deny it all. He likes that it was consensual. But did he stop once to consider how it would affect his personal life? His ex-wife, Georgina Chapman, went on the record and said she had no clue what was going on. Weinstein put forth the money for her fashion label, Marchesa, which then struggled when the story broke.

She was guilty by association. It was also questioned how much she knew about her husband’s misdeeds. She was left unaware and blindsided. While this might seem typical of partners of crimes, we believe her. Why would she sacrifice her reputation as a fashion designer and lie? The same applies to the dozens of women who came forward. Most are famous actresses with A-list status. Three of the most famous ladies involved were Gwyneth Paltrow, Ashley Judd and Helena Bonham Carter.

Weinstein is not the only person who was pulled down to size in the #MeToo movement era. A ton of people in Hollywood were called out for their behaviour. Dustin Hoffman comes to mind, as does Kevin Spacey, who was accused of inappropriately touching a teenage Anthony Rapp (from Star Trek: Discovery) in the 80s, as per Rolling Stone. Now, Spacey was found not to be liable for those claims. However, he is still facing accusations of sexual assault in England.

Going back to Weinstein, the toxic behaviour from a man obsessed with money and winning, was willing to use fear and blackmail to get struggling female talent to do what he wanted. Ashley told Megan and Jodi in their Times exposé in 2017 that Harvey wanted her to do odd things for a so-called “business meaning.” Who gives a person a massage or shoulder rub in a professional setting? Ms Judd’s run-in with Harvey in the hotel room was backed up by the now-late Naomi Judd, Ashley’s mother.

Harvey’s influence over every single aspect makes you wonder why this creep was not exposed sooner. As mentioned earlier, the She Said film alleges that he buried other exposés. What’s more, the casting couch was well-known to be predatory. How is that okay?

Men Are Joining Women In Their Quest For Visibility

The voice of women speaking out against their male aggressors has become a common thread in the media. Some men choose to back their female counterparts when they have been silenced. One example is Headley Thomas, a journalist who works for the Australian. He helped crack the cold case in the murder of Lynette Dawson, a 33-year-old mother of two who disappeared in the early 80s. His deep-rooted reporting allowed a conclusion to be drawn that Chris Dawson, Lyn’s husband, was responsible for her death.

Another vocal man is Ronan Farrow, the son of Mia Farrow. Much like Twohey and Kantor, Ronan has written an exposé about Weinstein. Moreover, he was also working on a piece with NBC, who decided they would not air the report.

Moreover, male voices have also risen outside of the media. Isaiah Baxter, the eldest son of wife killer Rowan Baxter, was behind the family of his stepmother, Hannah Clarke. He knew what type of man his father was and said he wished his dad had killed him, not his three young half-siblings. The men in his family had a toxic cycle, and Isaiah could be the one to break the cycle.

It Takes Women To Speak Out For Women

If the outing of Harvey Weinstein proves anything, it is that women are capable of speaking out on behalf of their fellow women. Unfortunately, however, some, like Meghan Markle and Amber Heard, exploit their gender and use it as a weapon.

Moreover, Megan Twohey and Jodi Kantor are two examples of women willing to stand up and face the hoard of bigwigs who would demand they be silenced. Conclusively, we need more women like them who don’t cower to their bosses, prominent executives and CEOs who want to abuse their power.

In conclusion, as the saying goes, Knowledge is Power. Without the power of truth, we all cower to those above us. 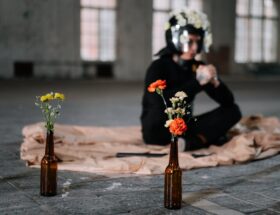 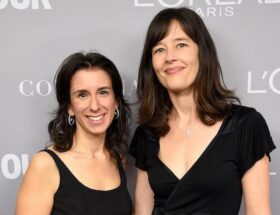 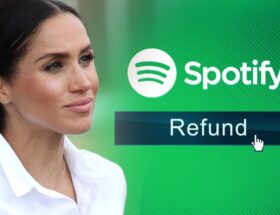