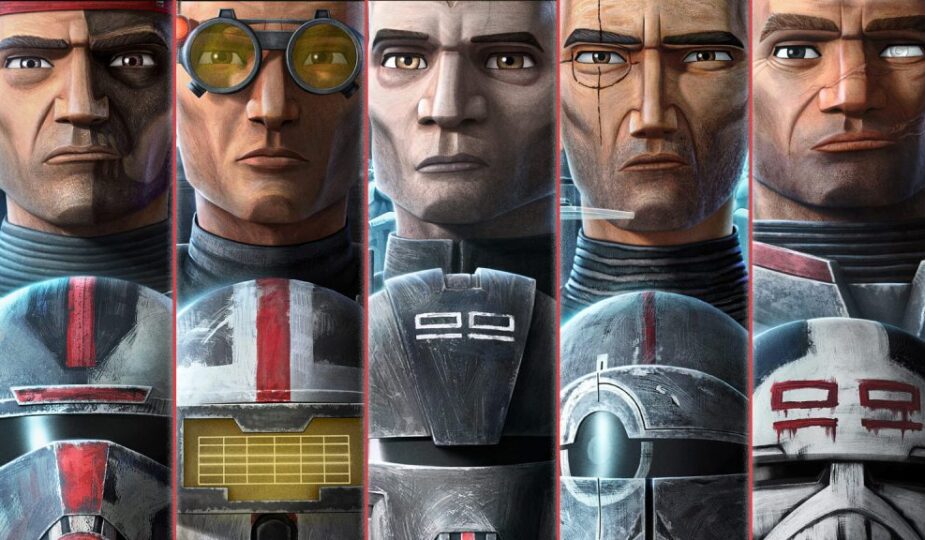 In this week’s episode of The Bad Batch, entitled, ‘Faster’, Wrecker, Tech and Omega are forced to save Cid’s behind when she loses a bet in a Riot Race. For many fans, ‘Faster’ might feel like a filler episode, but that’s not our thought. Instead, it was like watching a less stressful version of the Podrace from The Phantom Menace. Oh, and Echo and Hunter are off transporting Nerf Nuggets.

No, that was not a joke.

Cid’s droid buddy and racer, Tay-0, is destroyed twice, leaving Tech to take over the pilot seat. The worse fear that Wrecker and Omega have is that they’ll lose both Cid and Tech in the race. Though they provide the intel Tech needs to win the race, despite also using his technological know-how to boost the speeder’s power, which is weighed down by the weapons.

As Millegi leaves, he tells Wrecker, Tech and Omega to watch Cid, as she could potentially turn on them. He also stops his race from shooting the Batch.

It was fun seeing Tech play the guy that gets in on the action. Also, it was odd not having Hunter and Echo play a role, but if they’re not needed in the story, why have them there? Finally, Wrecker was redundant in the episode as he didn’t get to beat anyone up, nor did he get to blow stuff up. However, there were times when things could have gone sour, where he would’ve had to step in.

A few things we didn’t catch, but Heavy Spoilers did, were the references to Chewbacca trying to reassemble C3PO in Empire Strikes Back and the similarities to the shots in the episode almost identical to The Phantom Menace.

Overall, ‘Faster’ was a fun episode. 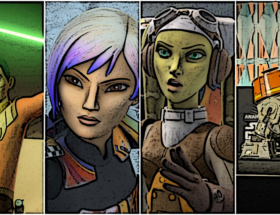 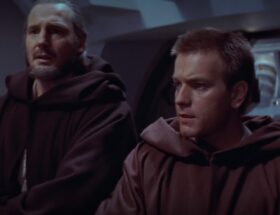