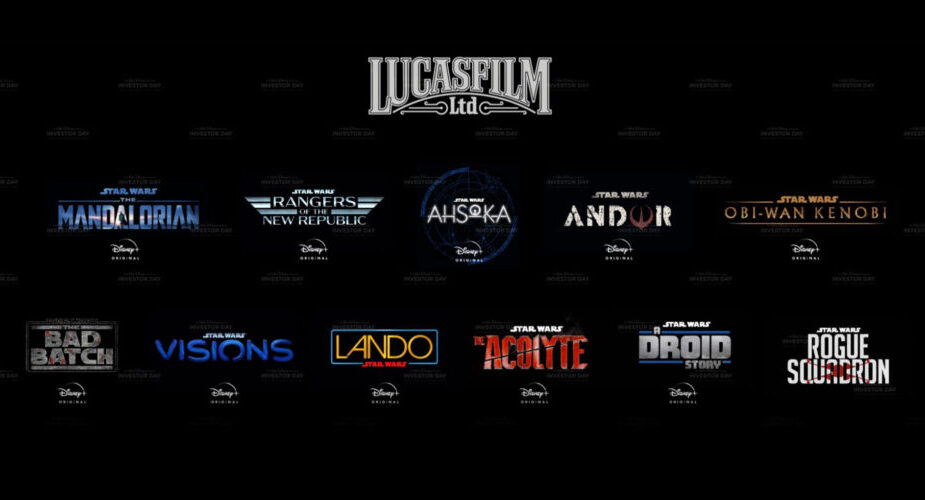 There is a ton to look forward to with Star Wars media in 2023. With The Bad Batch about to air its fourth episode, we have to wonder what’s next for the franchise that has existed for almost fifty years. So, let’s take a look at the Star Wars media that is coming this year. We will also be going over things that will be coming at a later date also.

Let’s begin with The Mandalorian Season 3.

Welcome Back To The Fight, Mando And Grogu – The Mandalorian

Everyone’s favourite father-son duo, Dinn Djarin and Grogu, are back on March 1 as we get a new season of The Mandalorian. Season 3 will focus on the warring factions on Mandalore. The season will feature Bo-Katan Kryze, who now has it out for Dinn regarding what happened with the Darksaber.

We don’t know whether The Mandalorian Season 3 will link into the show we assume will air afterwards, Ahsoka. Given Mando is the platform that helped launch Ahsoka Tano into live-action, it makes sense that it will also help set the stage further for the show. We got further development in The Book of Boba Fett for the series, but not a ton.

Our favourite Togruta, Ahsoka Tano, is about to headline her own series. For now, the show’s details are sketchy at best, with leaks saying that we could see Dune, the big Loth-Wolf that shares the essence of Kanan Jarrus, courtesy of Making Star Wars. We recently saw a first look in a Disney+ promo for the first half of 2023.

While it’s not much currently, we’re going to take it. We also know that Sabine Wren and Hera Syndulla will make their live-action debuts in the series. It’s still unclear whether Anakin Skywalker will play a part in the show, despite the Hollywood Reporter’s report that Hayden Christensen will appear as Ahsoka’s dearly departed Jedi Master, Anakin Skywalker.

There’s still a question mark over Ezra Bridger too, but we’ll just have to wait and see. Also, we don’t have a release date yet. But keep your eyes on the site, because as soon as we know, we’ll tell you.

Another piece of Star Wars media coming in 2023 is Skeleton Crew, starring Jude Law. Now, we know more about this show’s plot, than we do about Ahsoka. We know that it’ll focus on a group of kids lost in space and whoever Jude’s character is. It has also been said that the series will be about children but not be for children. It is also rumoured to be set in the same time period as the Mando-verse shows.

Also, the series will be produced by Jon Watts, the dude that directed the Tom Holland Spider-Man trilogy. Like with Ahsoka, there is no release date for the series yet, but it too appeared in the Disney+ promo. So it’s possible that Skeleton Crew will be release either before or after Ahsoka. It depends on what Lucasfilm sees as a higher priority.

Shows We Have No Or Little Update On

This last section is going over small details on shows that won’t be coming in 2023. 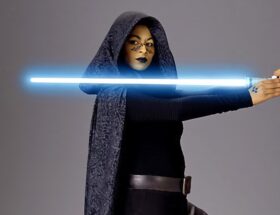 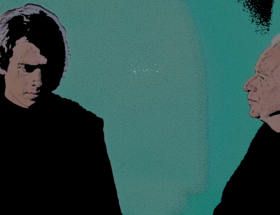 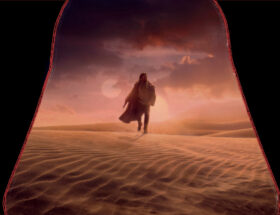