Hetty Woodstone. Lady of Woodstone Mansion. Wife (and Cousin) of Elias Woodstone. So many great-grandmother of Sam Arondekar. Ghost. There are so many layers to Hetty that it is hard to write about one point. In this post, we’re going to explore how much the robber baroness has grown since Season One.

Being married to her husband (and cousin), Elias, was a unique form of torture. In the 1800s, women were forced to turn a blind eye to their male counterparts and their dalliances outside their marriages. One favourite mistress, the robber baron, had was the Irish maid, Molly.

The Situation With Molly

In the Season 2 episode, ‘Halloween 2: The Ghost of Hetty’s Past‘, we meet Molly when a séanacé, conducted by Sam and Jay to impress their party guests, goes wrong. Hetty learns during this encounter that the maid had no interest in Elias but had to go along with the affair as she needed the money to feed her baby, who had just lost its father.

The situation escalates when Flower accidentally locks Sam in the vault, leading the ghosts to humorously attempt to communicate with Jay to get her out. Hetty and Molly bond over their hatred of Elias, which turns funny when it’s mentioned he got sent to hell.

Making Up For What Happened In Life

Sam becomes like a daughter to Hetty, and it shows in the most recent episode, ‘The Family Business.’ When Freddy, Woodstone’s newest assistant, has issues with his girlfriend, Sam attempts to help him, ignoring Hetty, telling her not to. Furthermore, this leads the ghosts to tamper with the computer, so the blame will be put on the employee. He quits after Sam snaps at him.

Later in the episode, after Freddy’s girlfriend breaks up with him, Hetty admits to Sam that she had Trevor tamper with the computer when questioned why Hetty acknowledges that she wasn’t a great mother to her children. Moreover, she couldn’t help them when she died.

Hetty explains to Sam that she wanted to help as she never got the chance to make up for her mistakes with her own kids. But, while all is forgiven, it also leads to her learning that she has outdated methods for handling employees and that Sam was doing the modern thing and being a friend to Freddy.

The Running Joke With Freddy

As a side note, ‘The Family Business’ is only Freddy’s second appearance, and he’s either been fired or quit, prompting a running gag for the character.

Being around in the 1800s was a time of ignorance, especially regarding drugs. Hetty thinks that cocaine is a medical wonder drug that cures everything. Pete, however, mentions that in the 1980s, the drug was considered a schedule-II narcotic. As the wife of a robber baron, she also knows how to make bets and handle money, as evident when she manages to con all the ghosts out of their backrub currency. Oh, and she loves being rich.

Moreover, she has become more accepting of modern-day practices, such as not staying silent if someone is wrong. Moreover, this includes allowing everyone to share their opinion. She also credits Sam for giving her the strength to stand up for herself more. This includes learning that saying “no” to someone isn’t bad.

Hetty, The Obedient Wife, And Trevor

When Elias was alive, he liked it when Hetty obeyed everything he said. Having Sam around encourages her not to ask permission to ask questions or speak. Also, Flower is responsible for teaching her that women can have sexual desires.

Finally, we reach the affairs section. While Hetty was admittedly loyal to Elias, despite hating his guts. Presumedly, she never cheated on him. However, as mentioned earlier, the same cannot be said for Elias, as he was notorious for being a cheater. As a ghost, she has entered a sexual relationship with Trevor that no one knows about. At least, not yet. 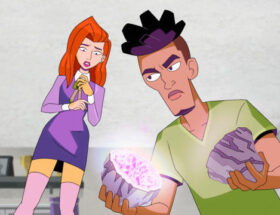 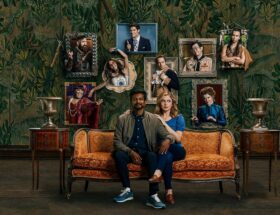 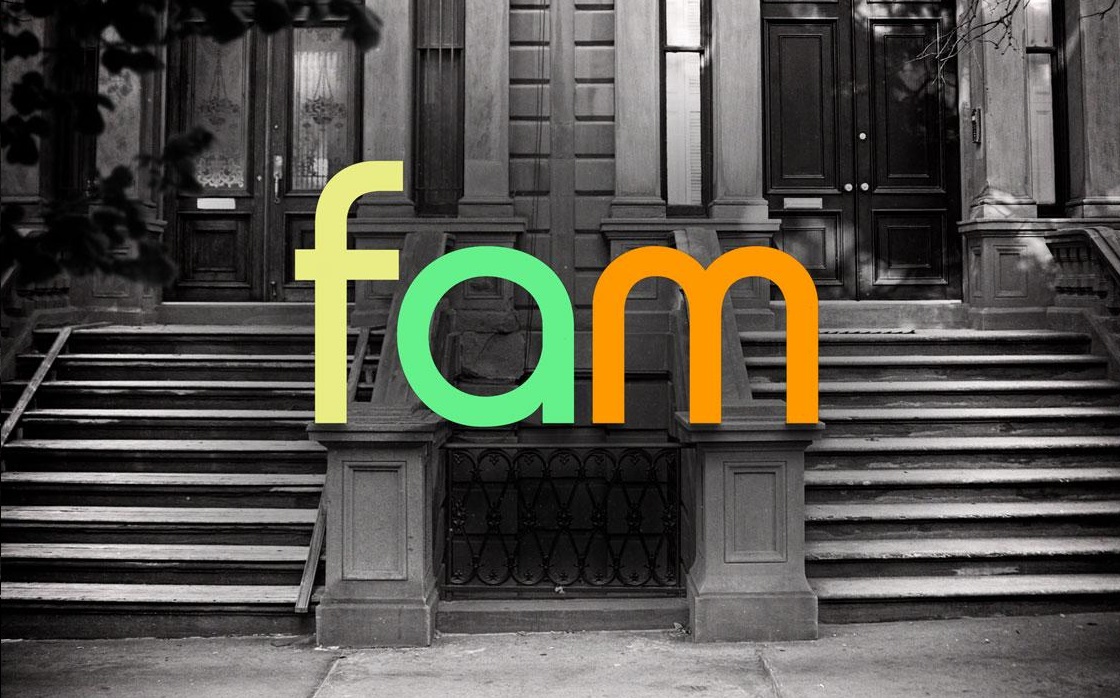