Skip to Content
Home IRL How Can Educated People Claim To Be Historians When They Don’t Check Their Facts? 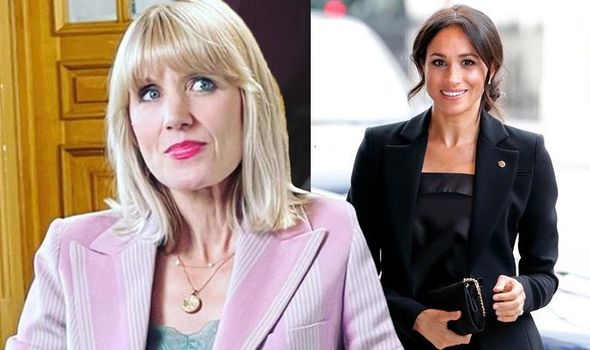 Why do academics now feel that only their opinions matter, not facts? We’ve already seen it with Doctor “Shouty” Shola. Now, it’s historian Doctor Tessa Dunlop’s turn to fall under the spell of Prince Harry and Meghan Markle. In a recent television discussion alongside royal author Tom Bower, Tessa ripped into him for not believing the Sussexes while talking about Prince Harry’s upcoming memoir, Spare, according to the Daily Express.

Dunlop accused Bower of making money off the Sussexes’ so-called “misfortune.” Tom’s comment, “It’s Meghan I’m going after”, only worsened the situation. Let’s make one thing clear here. Tessa doesn’t know what the hell she is talking about. Just because she is a historian with a PhD doesn’t mean she’s knowledgeable.

Anyone who knows Tom Bower’s works will know that some of his subjects have tried to sue him and have been unsuccessful. We’ve covered a lot of his Sussex biography, Revenge, here on Project Fangirl if you want to check out how thorough he is with his work. But, unfortunately, he has also made a few mistakes in the book.

There is so much more to this as we have grown adults with extensive credentials who know zilch about their subjects, then go around bashing others who know the subject they are ignorant about.

Tessa Dunlop is just another Shola. She doesn’t know a single thing about Tom Bower or his works. If she did, she wouldn’t have gone after him. It’s OK to have opinions, but when talking about public figures, back up what you’re saying with facts.

Finally, if Bower didn’t know what he was talking about, he would constantly be fighting lawsuits. Also, he was a lawyer and knew the law’s ins and outs better than Tessa. 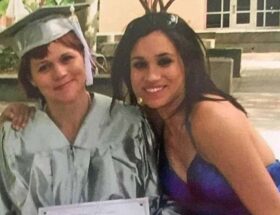 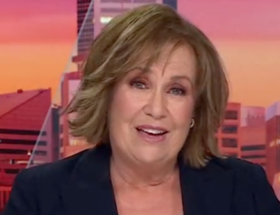 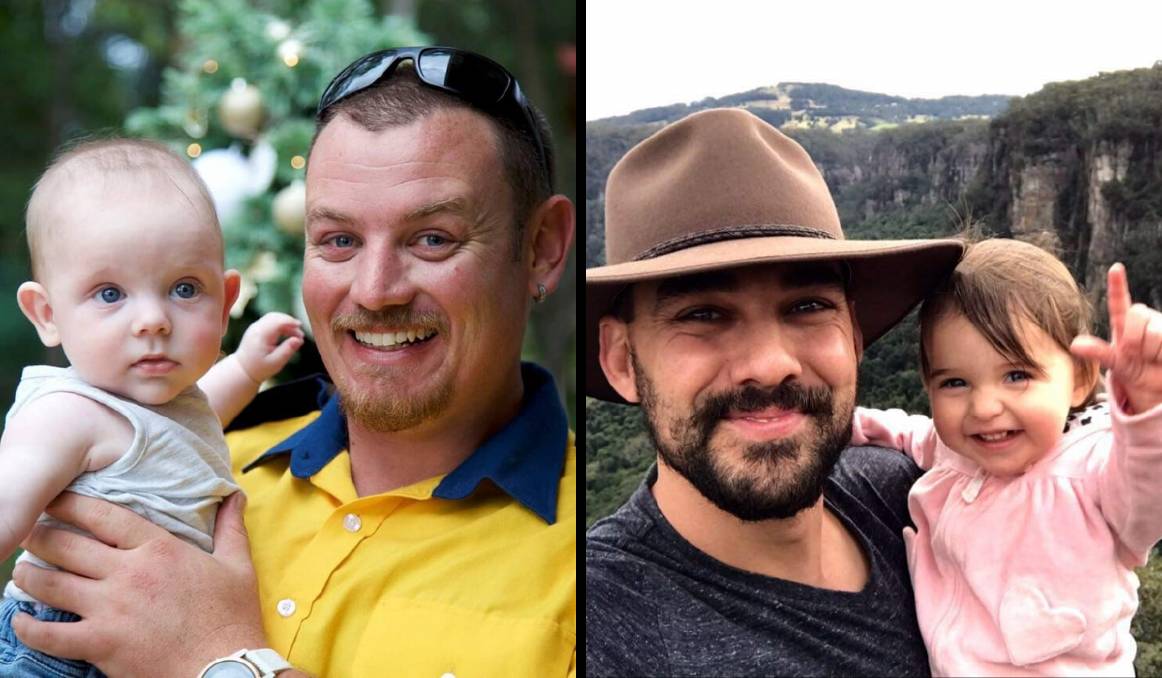