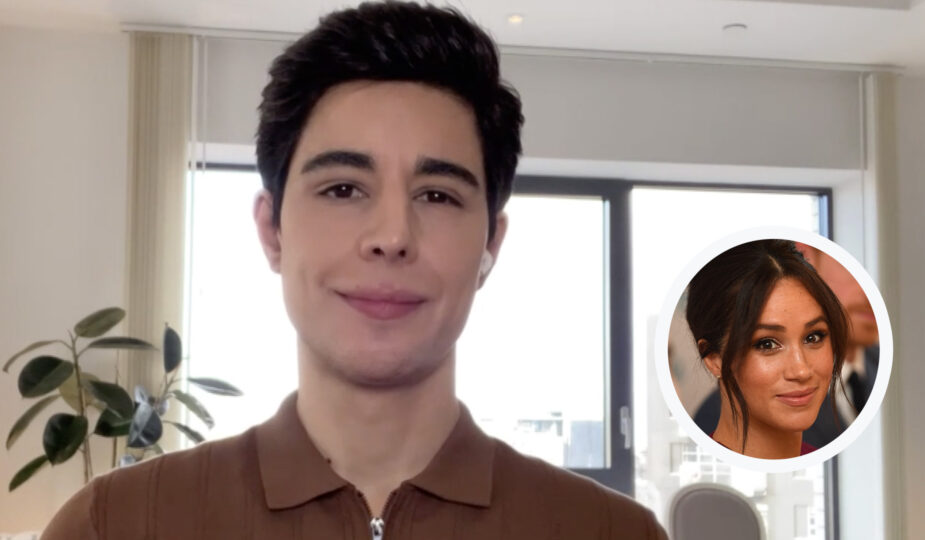 Omid Scobie, the pseudo-royal reporter and Meghan and Harry’s biggest fanboy, has backtracked on the claim given to him and his co-author Carolyn Durand by the Sussexes themselves regarding Meghan’s security training. In a tweet we cannot find a screenshot for now, he said that Harry “was right” about there being no security training for Meghan. However, he wrote in Finding Freedom, which the Sussexes had input in, that there was training.

So, which is it? Now, Omid makes himself out to be a royal reporter, but he’s not. He doesn’t go on royal tours and rarely says a kind thing about the King and Queen Consort, the Waleses, the Wessexes, etc. Various actual royal reporters, such as Richard Eden, make a mockery of him.

Why? Because all he does is report on Harry and Meghan and defend them even though they are wrong. He’s said they’ve been wrong at least once. Something has clearly gone down between the Sussexes and Scobie, and Omid is trying to claw his way back into their good graces.

So, for anyone believing that Meghan didn’t get security training, she would have. Catherine did. An article by Elite UK Forces dating back to 2011, when she married William, states that the then-Duchess of Cambridge got SAS training. It mentions that The Queen and Princess Diana received training. The previous Princess of Wales’ hair was “singed by a flash bang grenade.”

The reason why royals undergo any security training is to prevent another kidnapping attempt. This is what almost happened to Princess Anne in the early 1970s, just weeks into her marriage to Mark Phillips. Therefore, it is impossible that Meghan didn’t get training. Harry is screaming into the void because he didn’t get what he and his wife wanted. 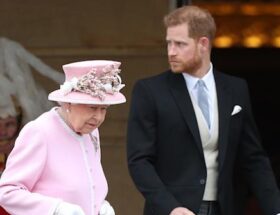 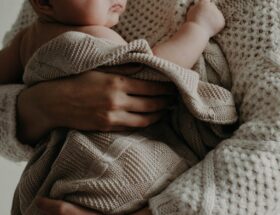