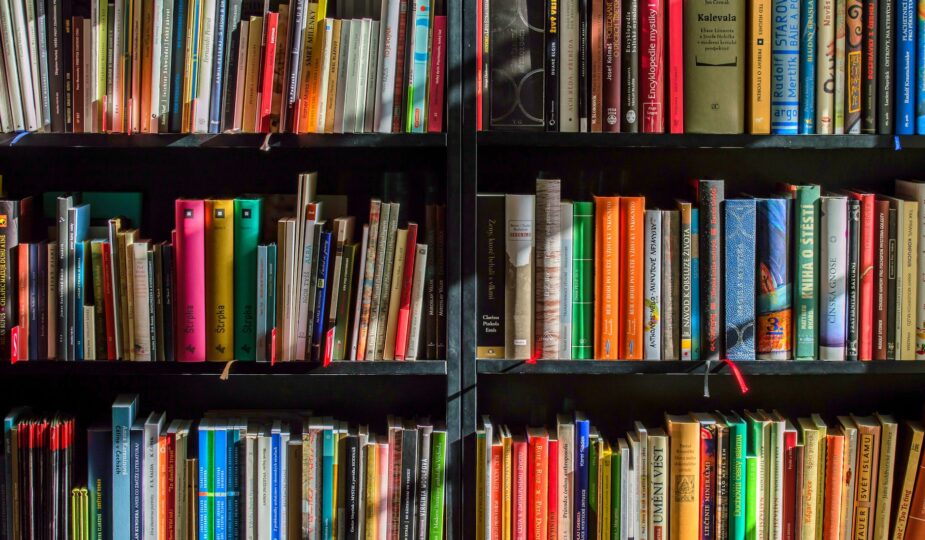 It’s been a while since I’ve written anything for Life and Times of a Blogger, so I thought I’d go over three toxic book boyfriends. Now, don’t get me wrong. It’s fun to swoon over fictional guys. I did it with Jacob Black in Twilight. But he’s not the bad boy to which all female protagonists seem to be drawn. It’s obscene and annoying that a ton of teen heroines are fixated on the guy that will only hurt them.

That’s what I wanted to talk about today. I was recently taking a break from work and thought I’d go through the After Wiki. For those who may not know, After was originally One Direction Fanfiction written by Anna Todd and then converted into a good story. Don’t get me wrong. I started writing due to fanfiction. Every writer has to start somewhere. Some people are good at it; others are not.

After – Hardin Scott – The Bad Boy Of The Book Boyfriends

After became a massive hit on Wattpad and is one of their biggest successes; what’s more, is that its lead male character, Hardin Scott, is Harry Styles in reality, allegedly. Now, I can only tell you all what I’ve seen. I haven’t read the books, and nor do I want to.

From everything I’ve seen about Hardin, he is the stereotypical bad boy with a tough upbringing who acts out. However, the lead female character, Tessa Young, falls for him hard and sacrifices everything for him.

Edward Cullen – The Vampire Of The Book Boyfriends

This is no different to Bella Swan in Twilight. She was so hung up on her beau Edward Cullen that she almost killed herself in New Moon to hear his voice. Bella became so depressed that the only way she could have some part of him with her was to act recklessly. She used Jacob, who was also in love with her, as an excuse to hear Edward’s voice.

Rooting For The Underwolf

Jacob is one of the book boyfriends I root for (outside of Percy Jackson) because he ends up with a broken heart. This is evident at the end of Eclipse when he runs off after Bella and Edward announce their engagement. His crime? Falling for a girl who didn’t want him and wanted the guy who had caused maximum carnage.

The drama with the Edward/Bella/Jacob triangle escalates further when Jacob learns that Bella wants to have sex with her new husband, an act that could kill her. He tries to talk her out of it at her wedding reception, but Bella is adamant this is what she wants.

Jacob’s worst fear ends up being correct when Bella learns she’s pregnant on her honeymoon after being intimate with Edward several times. Her pregnancy happens at an accelerated rate, where she is pregnant for only a month rather than nine months. When she goes into labour, Bella almost dies, and the only way to save her is to turn her into a vampire. Upon seeing Bella and Edward’s daughter, Renesmee, for the first time, Jacob’s urge to kill the child instantly vanishes when he imprints on her.

In the end, Edward won Bella, and Jacob got their daughter, who ages fast than the average human. But, for the diehard Edward groupies, true love won out.

I’ve always been Team Jacob for the apparent reason that he’s not obsessed with Bella. Instead, he watches out for her and becomes the person she leans on when she is at her lowest. She knows he has feelings for her, yet she chooses the one guy who has caused the most drama in her life.

So, the last of the book boyfriends I wanted to cover is Christian Grey. For those who don’t know, Christian Grey is a fully-human Edward Cullen. E.L. James originally conceived Fifty Shades of Grey as Twilight fanfiction. I won’t go over the whole thing with Christian, as it’s the same as Twilight in many aspects.

Christian becomes lost without Ana, again, this is from the research I have done, and he goes into self-destruct mode when she realises he’s no good for her. Predictably, she returns to him, and he continues to control their sex life. He also freaks out when she announces she’s pregnant. If he genuinely cared about her, he would’ve been excited. 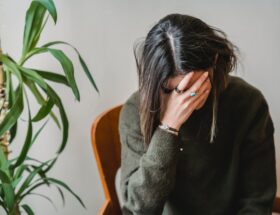 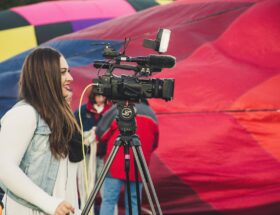 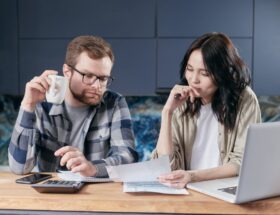