Skip to Content
Home Daredevil What We Know About Daredevil: Born Again Our first taste of Matt Mardock in Spider-Man: No Way Home hinted at what would come for the Devil of Hell’s Kitchen. Then, he popped up in She-Hulk for flirty fun with Jennifer Walters. Now, we’re being treated to Daredevil: Born Again, coming in 2024.

In this post, we’re going briefly explore what we know about Daredevil: Born Again. Given that the announcement was made some time ago, there’s not much to go over.

Let’s begin with the cast.

According to the Marvel Cinematic Universe page for the show, the cast currently consists of the following:

Cox and D’Onofrio reprise their roles from the Netflix series, but different variants of those characters. Most of the Daredevil: Born Again characters are unknown as of writing.

It is unknown what the story for the series is, but it could be an adaptation of Frank Miller’s Born Again storyline. The show will be 18 episodes. It’s unclear whether Daredevil: Born Again will be a limited series or one with multiple seasons.

So far, the series has a connection to Hawkeye, the first appearance of Wilson Fisk in the MCU. As mentioned earlier, Matt first appears in Spider-Man: No Way Home, where he gets Peter Parker off his murder charges. He also appears in She-Hulk in his yellow suit.

Both Fisk and Murdock will appear in the upcoming series, Echo.

In conclusion, Daredevil: Born Again is considered a standalone series to the Netflix show. For those who don’t know what that means, the new series can be viewed without the viewer having seen the original Netflix show. So, in a sense, Born Again can be seen as a sequel or something that stands on its own. 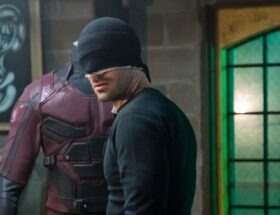 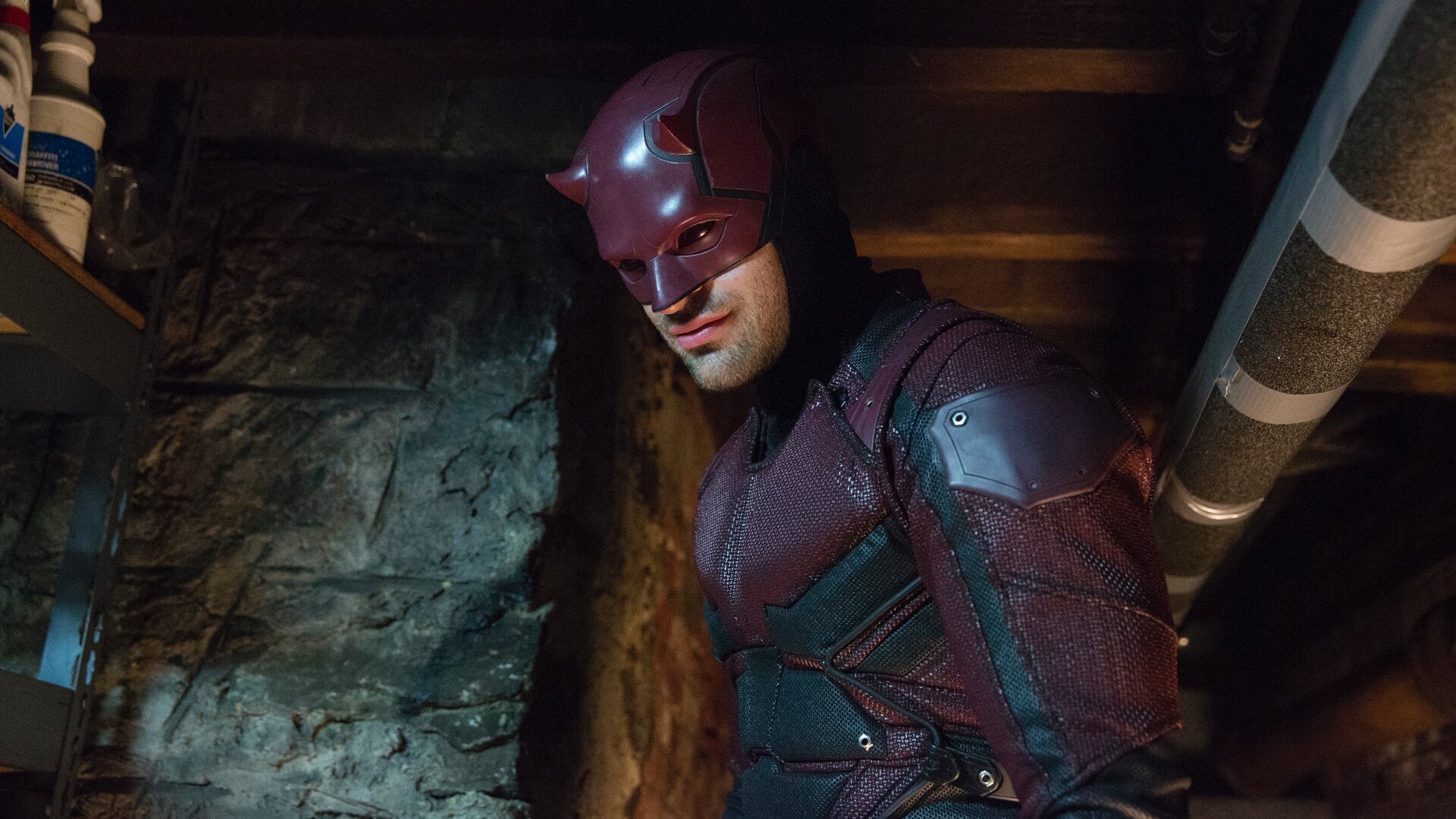 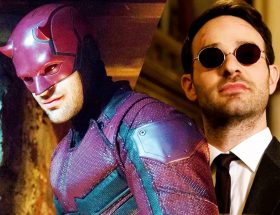