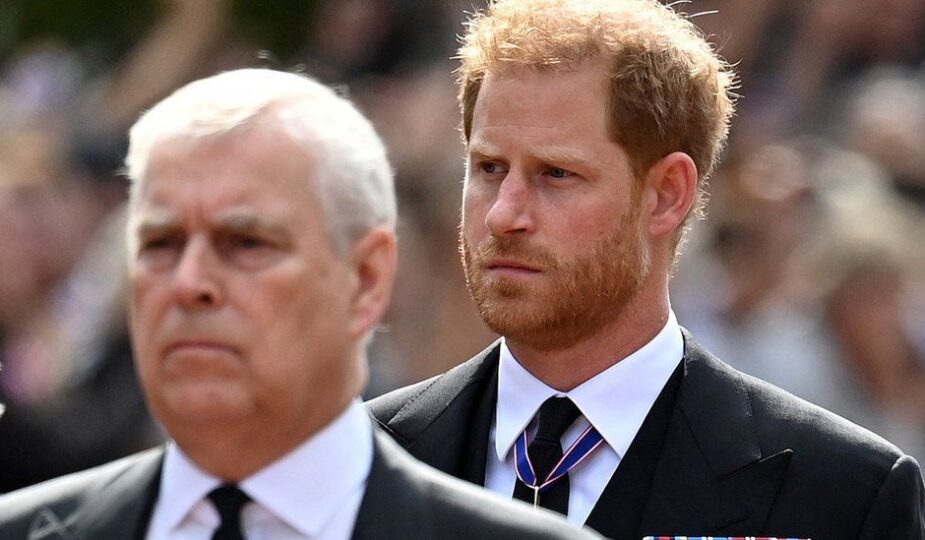 Regardless of how you might feel about Prince Harry and Prince Andrew, you must admit that the Duke of York has more dignity regarding their family than the Duke of Sussex does. Now, this is not me defending Andrew in any way. He has issues, and he needs to realise that there are consequences to his actions. He is essentially his generation’s Harry. However, there is also a stark difference between the pair.

Harry is all about money; to get it, he needs to sell out his family, mainly his father, brother and stepmother. Andrew, however, is honour bound. So he would never do a trainwreck interview trashing the family. Despite his alleged issues with Charles, Andrew has never once complained.

Andrew respects the work his mother did during her lifetime, and he stands for what the monarchy stands for; its place in history and what can be learned from it. He may not respect Charles all that much, but he would never write a book about how he hates being the spare heir. He might not like being the late Queen’s second son and third child, but he can’t help who was born first. Though, like Harry, he enjoys the perks of being a royal. Or he did. Also, his interview after the Jeffrey Epstein debacle came to light destroyed his reputation to where it is now.

In conclusion, Andrew is a better man than Harry ever was. Yes, his friendships are dodgy, but his loyalty to his family is solid. Perhaps if Harry got off the drugs and ditched his current mid-life crisis, maybe he wouldn’t be screaming for attention now. 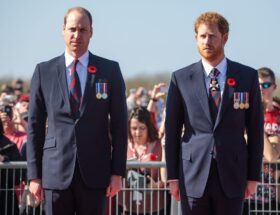 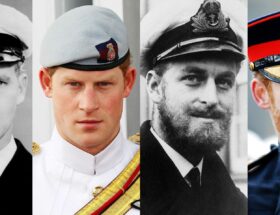 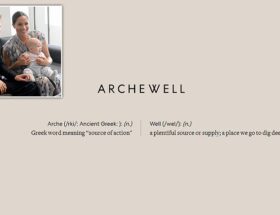