Skip to Content
Home Stargirl Stargirl: The Killer Revealed And Courtney Makes An Enemy Out Of Cameron We have three episodes left of Stargirl, and as fans continue the fight to save the show, their guesses as to who the killer is have been spot on. After last week’s showdown between the J.S.A. and the Mahkents, the two factions reform as Sofus recovers from his heart attack and Cameron is left fuming that Courtney knew about his father’s fate and said nothing.

To make it even worse, she steps in to protect Mike by saying she is Jordan’s killer. In that instant, Camney is officially over. Or, so we think. Crusher and Paula play a massive role in this episode as they attempt to broker peace between the Mahkents and the Whitmore-Dugans.

Earlier in the episode, Pat and Sylvester try to do the same when Mike and Jakeem go missing and aren’t picking up their phones. However, knowing that Lily and Sofus know that the J.S.A. was involved in Jordan’s death, the friends conclude that the Mahkents might see that the young Dugan was responsible and may have kidnapped them.

Sylvester And Pat Talk With Sofus

Going to the house, Sylvester and Pat talk with Sofus, who is on his own while Lily is out. However, Lily hasn’t gone where she told him she was going. Barbara, ringing around trying to find the boys, answers the door. Lily goes to kill her, but Paula steps in and stops her. Tigress fires a crossbow bolt at the icicle in Grandma Mahkent’s hand.

Paula, now incredibly protective of Barbara, tells her friend she needs to learn how to defend herself. This jumps off the back of last week’s episode, where Paula attempts to teach Barbara how to box.

Speaking of Paula and Crusher, the pairs peace talks with Lily and Sofus kind of do work, but at the same time, they don’t. They explain that while they believed in Jordan’s vision of a better America for their children, the way they went about it wasn’t right.

Crusher And Paula Talk With Lily And Sofus, And The Killer Is Revealed

Crusher says that if one person is killed, there is retaliation that keeps happening until no one is left. Not even those caught in the middle. Sofus, bless his heart, is more willing to forgive the J.S.A for what happened to Jordan. Lily, however, is not. Paula questions if a war between the two warring sides is what the Mahkents want for Cameron and the next generation.

As Paula and Crusher leave, they’re optimistic that the Mahkents will see the errors of their ways. However, this will not last. On the way home, Paula and Larry get a video call from Artemis, who excitedly tells them she got a college scholarship for football.

Before they even reach their home, Paula and Crusher find flyers from Ripped City leading into the underground tunnels. They’re ambushed as they follow the trail, with Larry being attacked first. He gets stabbed and thrown to the ground, his body becoming icy. Paula is next. Their assailant pulls off their mask to reveal that Jordan Mahkent is alive and kicking. Given the attack in the room with the old monitors, it looks like Icicle is the Gambler’s killer.

Before we sign off on this post, we want to highlight something we noticed. While everyone went bat-shit-crazy for the Batman reference, we immediately perked up at the mention of Cameron and his children. Ironically, Paula was the one who mentions this because, in the comics, Cameron marries Artemis, and they have a daughter together, Isabelle. Given three episodes left of the series, we doubt this is where that is going.

Finally, we’re a step closer to knowing more about the Mahkents. Given their massive presence in the season and Jordan’s revival, Lily and Sofus might not be aware that their son is alive. 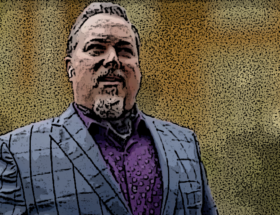 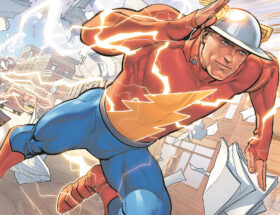 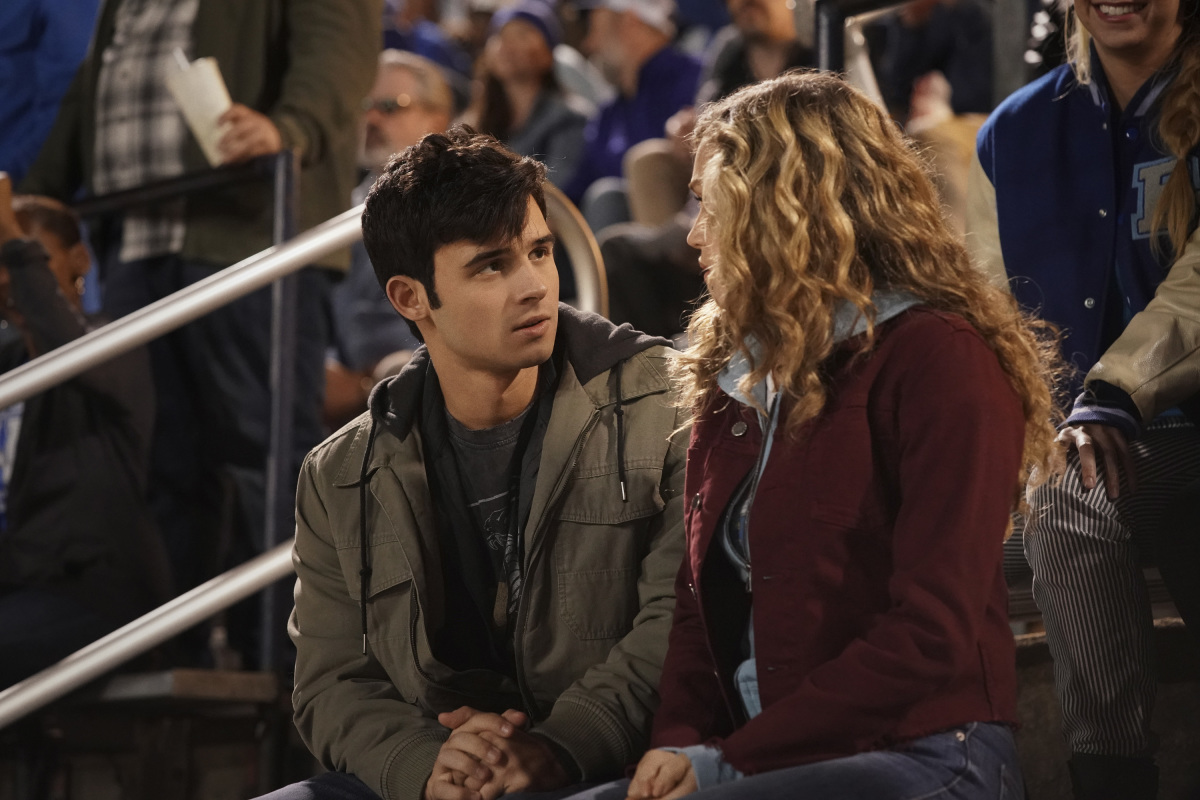