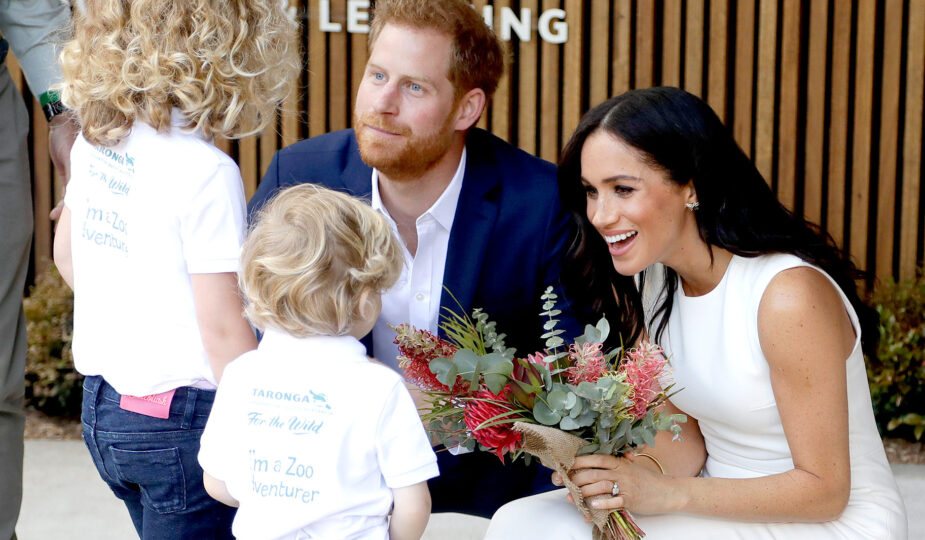 Kindness has to be practised. Meghan Markle does not know what this means. As a woman in her 40s,  she should be practising what she preaches. She does not. People are still falling for her act. As she tries to make people like her again (oy vey!) with her new PR strategy of sending out her so-called A-lister friends, Tyler Perry and Gloria Steinem (more on her in a moment), to speak about how she is not the person the media makes her out to be.

Why would people still fall for Meghan’s “oh, her kindness is so genuine” spiel? That’s relatively easy, as it is what she wants people to see. Amber Heard used a very similar tactic until Johnny Depp exposed her as the husband-beater than she was to him. There are those of the world who see straight through it. If Markle was a better actress it might be a more believable performance.

Amber Heard is a better actress, she made it big with leading roles. Meghan, however, never made it past bit parts. We’re not here to talk about Ms Heard, but all we wanted to do was convey the difference between the two. Let’s return to the self-anointed “Queen of Kindness.”

So, Meghan is trying (and failing) to shove a carefully crafted image in our faces. She preaches kindness and compassion when she couldn’t give the same consideration to her in-laws, who refused to bow down to her. She also slut-shamed her disabled half-sister in front of a worldwide audience.

Now, why am I bringing this up now? Let me explain. My dear friend, Sue Smith, bought something interesting about Gloria Steinem in her latest video. She made the point that after Tyler Perry and Elton John came out to defend the Sussexes, Gloria did too, despite not having spoken in the public domain for at least a year. She also said that she thinks Meghan wrote the statement in Ms Steinem’s name. I believe she’s onto something, as the wording is similar to other things that have been put out.

It’s too bad that it’s not working for most of the world. These are the intelligent individuals who don’t care what they’re doing. They could be on a live stream eating dirt, and no one, except the Sussex Squad, would watch it. Having Tyler Perry tell the Baby2Baby gala what a kind person Meghan is because she went out into London during the Jubilee to get baby formula for his staff due to the shortage in the U.S.

When that story came out, I didn’t believe it for a second. Why? Because it would’ve been all over the media when it happened, and there are no photos. Everything Meghan does is documented. Also, the U.S. has a stringent policy when it comes to foreign goods. You can’t take baby formula from one country to another in large shipments as it has to be declared. You can take small sachets, but not large containers. If she had smuggled the formula into the country without sounding it, Tyler says that Meghan committed a crime.

Meghan knows how to work the media. As the Duchess of Narsussex points out in her latest video, the Sussexes are a walking contradiction. They want to be left alone, but they’re constantly courting it. Please, make that make sense. 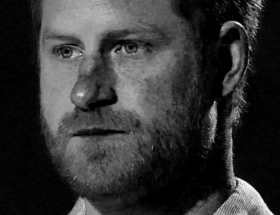 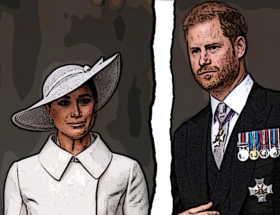 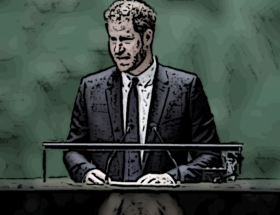