Skip to Content
Home Royals Why The People LOVE The Waleses 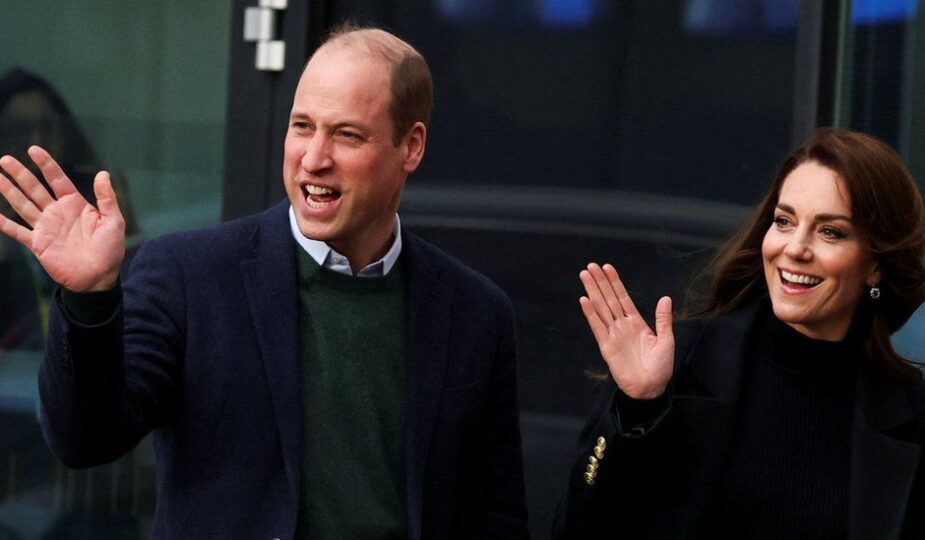 Prince William and Catherine won people’s hearts in 2010 when they announced their engagement after an on-off courtship of a decade. Fast-forward to late April 2011, when Her Majesty The Queen bestowed the title of the Duke of Cambridge upon her second-oldest grandson. Upon the marriage, his bride became Duchess. In the 12 years since their wedding, the couple produced three children, Prince George, Princess Charlotte, and Prince Louis. Upon the passing of his grandmother and the accession of his father, Charles, to the throne, the once second-in-line to the throne became the heir and, in turn, became the Prince of Wales.

Like her late mother-in-law, Diana before her, Catherine is adding a new stamp to the title of Princess of Wales. However, she doesn’t try to be what her predecessor was. She does her own thing and doesn’t expect people to fawn over her.

William, like his wife, adds his own flare to being the Prince of Wales. His interests might be different to that of his father, the King, but he understands people of today differ from what they were when Charles had the title.

As the Prince and Princess of Wales, William and Catherine do not complain about their lot in life. They embrace their destination; the throne. This contrasts them to the Duke and Duchess of Sussex, who do nothing but whine about not being on top.

The Waleses also know that the people they serve are more important than themselves. So they also follow what Her Majesty The Queen would’ve wanted for them while doing their own modern thing. William and Catherine are also not full of themselves and love interacting with people. Just watch the Princess because she loves babies; if she sees one, she wants to hold it. Just ask her youngest son, Prince Louis. He complains whenever his mother brings it up, and he tells her that he’s a big boy now.

Finally, William and Catherine do not push their agendas on other people. 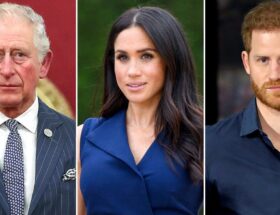 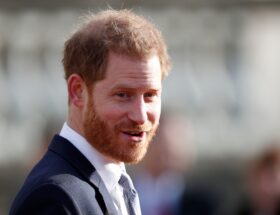 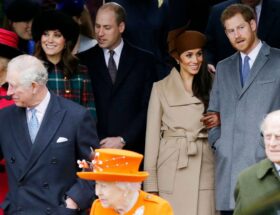