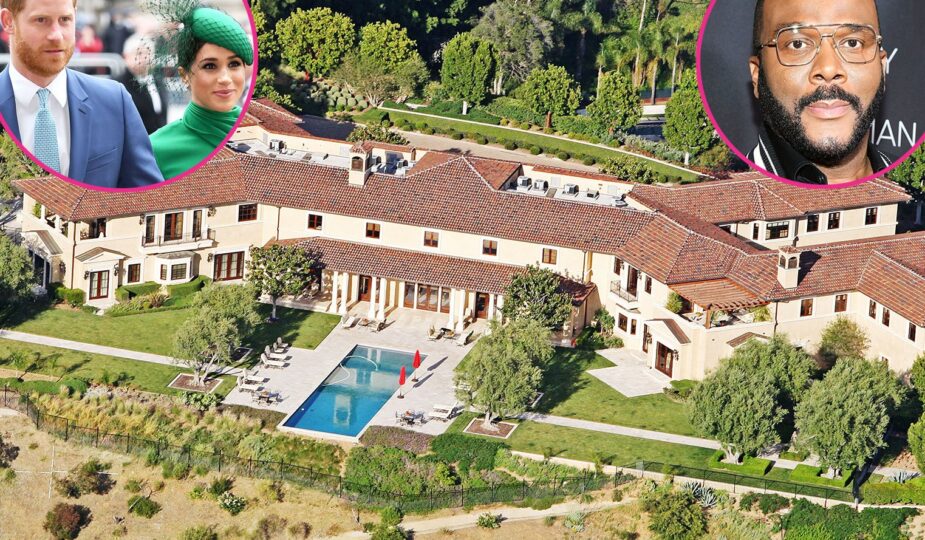 If you’re rich, you’re probably lucky enough to spend time in another millionaire’s home. Though, you have to abide by the house owner’s rules. However, when you’re Meghan Markle, you don’t answer to anyone. That includes having the ‘right’ to mistreat staff. Markle News on Instagram posted a fascinating rumour saying Tyler Perry wasn’t thrilled that Markle was allegedly abusing his longtime employees.

Before commencing this post, we must stress that this is only a RUMOUR. However, given Meghan’s history with bullying, it wouldn’t be surprising if it were true. Tyler Perry wasn’t happy when he allegedly received word that Markle had been terrorising his workers.

According to the alleged story, there was some issue where Meghan got upset over a towel. She threw a tantrum at one of Tyler Perry’s workers. The abused worker spoke limited amounts of English.

She then screamed at Harry when he attempted to walk out in an unknown context. Allegedly, she said he would always be in his brother’s shadow, and he needed her to succeed.

A member of staff went to pick up what Meghan had thrown.

When Tyler Perry Got Home That Night And The Aftermath

In the evening, Tyler Perry returned to the house and was NOT impressed. A staff member had allegedly called him to tell him what had happened. Meghan’s entire demeanour changed, but he didn’t care. The abused woman announced she would no longer work for Perry because of Markle. She’d had been working for him for fourteen years.

A meeting concluded that the Sussxes had to vacate the premises as Tyler Perry wanted them gone. However, he used an excuse for friends when he wanted the house back.

That’s when Meghan (allegedly) whined about wanting the entire house for security reasons. Perry then called Oprah – in Hawaii – to get her friends out of his home.

Eventually, Oprah sent people to pick the Sussexes up. Meghan continued to complain. Markle did not even say goodbye as she, Harry, and Archie left. 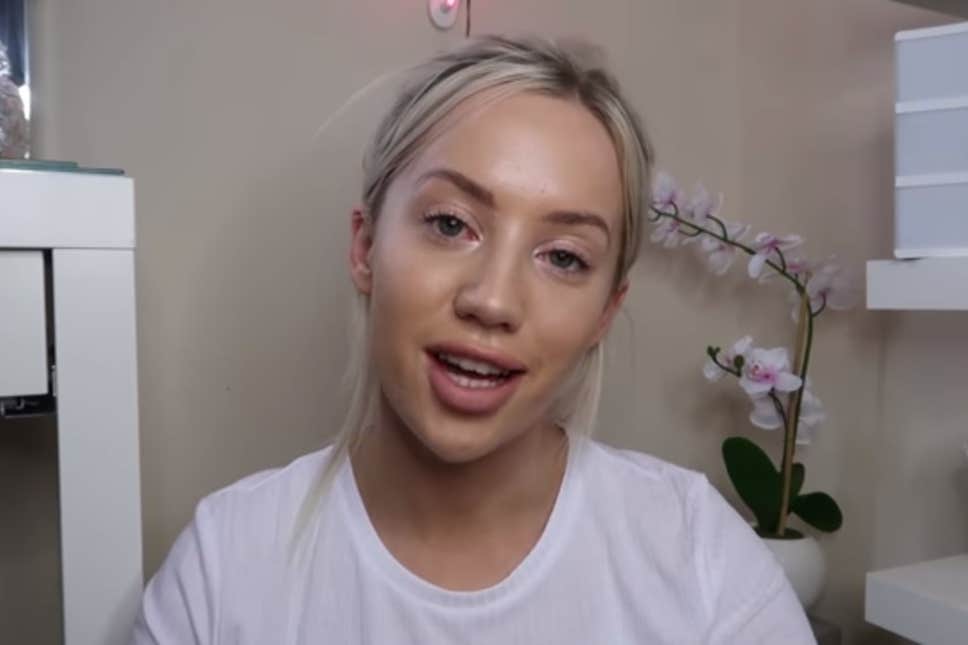 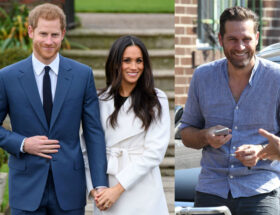 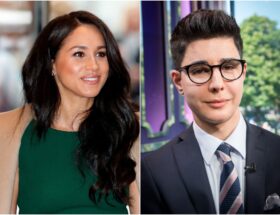