Our hearts go out to Priscilla Presley and the extended Presley family. Her daughter with the late King of Rock n Roll, Elvis Presley, Lisa Marie, has died aged 54 after suffering a heart attack. The mother of four was found by her ex-husband Danny Keough’s housekeeper unresponsive after the singer-songwriter collapsed, suffering full cardiac arrest. The housekeeper alerted Keough, the father of two of her four children.

The singer-songwriter was living with Danny while she was selling her home, according to the Los Angeles Times. Lisa Marie was then rushed to the local hospital. She was placed in an induced coma and had a pacemaker installed. She died the same day.

The Recent Life Of Lisa Marie

Lisa Marie’s death comes a month before her 55th birthday and almost three years after the suicide of her only son, Benjamin. She is survived by her three daughters, actress Riley Keough and twins Finley and Harper Lockwood, her mother and her half-brother, Navarone Garibaldi. Just days before her demise, Lisa Marie and Priscilla attended the Golden Globes, where they witnessed actor Austin Butler win for his role as Elvis in Baz Luhrmann’s biopic, Elvis.

The mother-daughter pair and Riley were incredibly supportive of the film. Lisa Marie saw the movie twice, praising Austin Butler for his performance and Baz Luhrmann for his direction. They also praised Luhrmann’s love and dedication to Elvis and for doing him justice. Lisa Marie and Priscilla also spent time with Austin, telling him stories about Elvis and helping him get into the late singer’s mindset. It has been reported that Butler and the Presleys became close friends. Austin was invited to the party Lisa Marie threw at Graceland for what would’ve been her dad’s 88th birthday.

On the red carpet at the event, Lisa Marie was notably uneasy on her feet, and her words came across as slurred.

Drug Use And The Plane

During her life, Lisa Marie was open about her dependence on opioids, which started after the births of her twin daughters. She was also married four times. Once to Danny Keough, once to Michael Jackson, once to Nicolas Cage, and her final husband was Michael Lockwood. All her marriages ended in divorce.

Upon Jackson’s death in 2009, Lisa Marie was said to be devastated. Throughout her life, she highlighted her father’s career to the best of her ability. She might’ve been his only child, but she understood how much of an impact he had on the world. Heck, she meant so much to Elvis that he named one of his planes after her. The plane is on display at Graceland.

Rest in peace, Lisa Marie. We know now that you are out of pain and with your beloved father and son now. 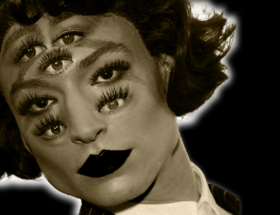 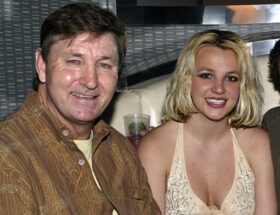 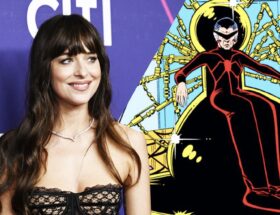