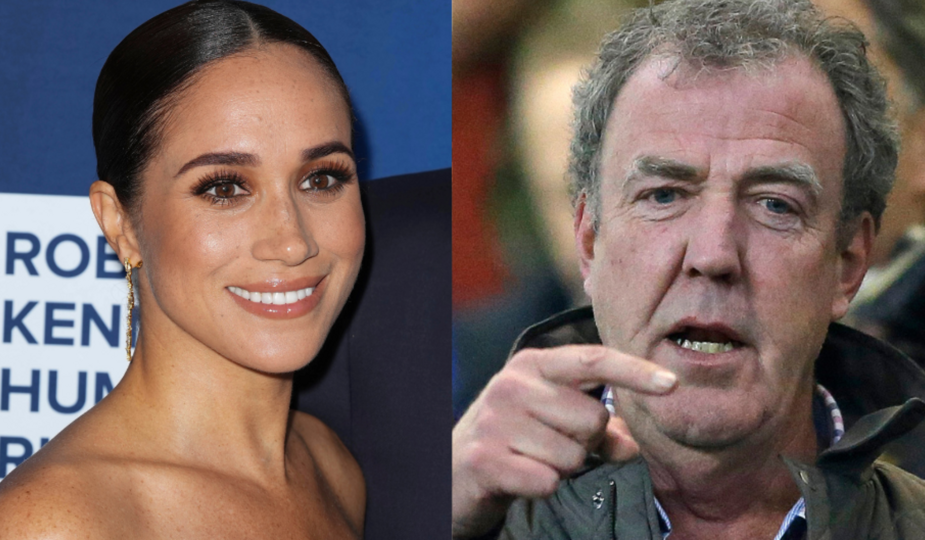 Jeremy Clarkson has found himself in some rather dangerous territory. First, the television host and journalist wrote a column in The Sun where he said that he hated Meghan Markle to the point that he would lay awake at night and dream about her being paraded around every British town naked with the crowds shouting, “Shame!” and having human poop thrown at her. For those who didn’t catch it, this was a Game of Thrones reference.

Clarkson’s comments have been condemned by many people, including UK Prime Minister Rishi Sunak and his daughter, Emily. The Independent Press Standards Organisation (IPSO) received over 12k complaints about what was written. Moreover, this almost exceeds the number of complaints made in 2021. In addition, he was called out for misogyny, especially by Scotland’s First Minister, Nicola Sturgeon, who was also referenced in the article. The column has since been removed from The Sun website at Clarkson’s request, as per the BBC.

Clarkson, Markle And The Game Of Thrones Parallel

What wasn’t made clear in the piece, allegedly, was Clarkson was attempting to parallel Meghan being metaphorically punished in the same matter Cersei Lannister was in an episode of the hit HBO series, Game of Thrones.

This is not the first time Clarkson has gone after Markle. I even wrote an article about this back when I was defending the Sussexes. Now, I have no time for Jeremy Clarkson in the same capacity that I have zero time for Piers Morgan. But I admire that he has an opinion on something that many people have been trying to say for years. Did the former Top Gear host go too far with his comments?

Yes, I believe he did. I even used the Cersei Lannister reference in my opinion piece last week. However, the difference between my article and Clarkson’s is that I didn’t mention Meghan when I bought up the Game of Thrones nod. I was talking about what would’ve happened if this were the middle ages and Harry misbehaved like he is now. He would’ve had to do the Game of Thrones-style walk of shame. My comparison was tame compared to Jeremy’s.

Jeremy went way too far. Was it supposed to be a joke? Yes, but it should not have been published in a newspaper or on the associated website. I am not offended by these comments, as I knew it was a joke. I also never got a chance to read it, but whatever.

Did Clarkson intend for the column to be misogynistic? No. He thought people would identify with his view because of how deeply unpopular Meghan Markle is. However, I agree with Rishi Sunak when he said, “Language matters.” He’s not wrong. Clarkson should have chosen his words more carefully.

Today’s crowd is very sensitive to how things are said. If something even alludes to something mildly controversial, a person will be instantly cancelled without so much of a chance to explain themselves. Political correctness has gone too far. It started small and is just evolving into something pushing the boundaries of how the extreme left wants us regular, not political, people to live in a society with no opinion.

The woke want society to lean to one side and not have an opinion. That is why people don’t like the Sussexes. They get upset about people having thoughts about them that they disagree with. For example, they want people to love them because they’re fighting against the same institution that gave them a multi-million-pound wedding and titles.

Also, Tom Bower mentioned in his book, Revenge that Meghan told Harry’s friends off for having an opinion on specific topics she disagreed with. Moreover, this led to Harry being forced to cut ties with those friends Meghan didn’t like.

I do not stand for misogyny, sexism or any form of discrimination. What Clarkson did wasn’t right. But he shouldn’t be fired for it. The call for Dame Carolyn McCall to fire him seems too familiar. Ain’t that right, Piers, ol’ pal? While I don’t think Meghan is behind the call for Jeremy to be fired, it is a flight reaction to not wanting to be cancelled themselves. Also, the last thing ITV needs right now is Meghan Markle calling in (again) to have another of its presenters fired.

Will I get told off for saying that Clarkson shouldn’t be fired? Yeah, probably. I don’t care. We can’t be walking on eggshells every time we want to say something. 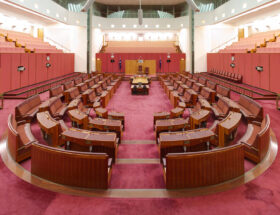 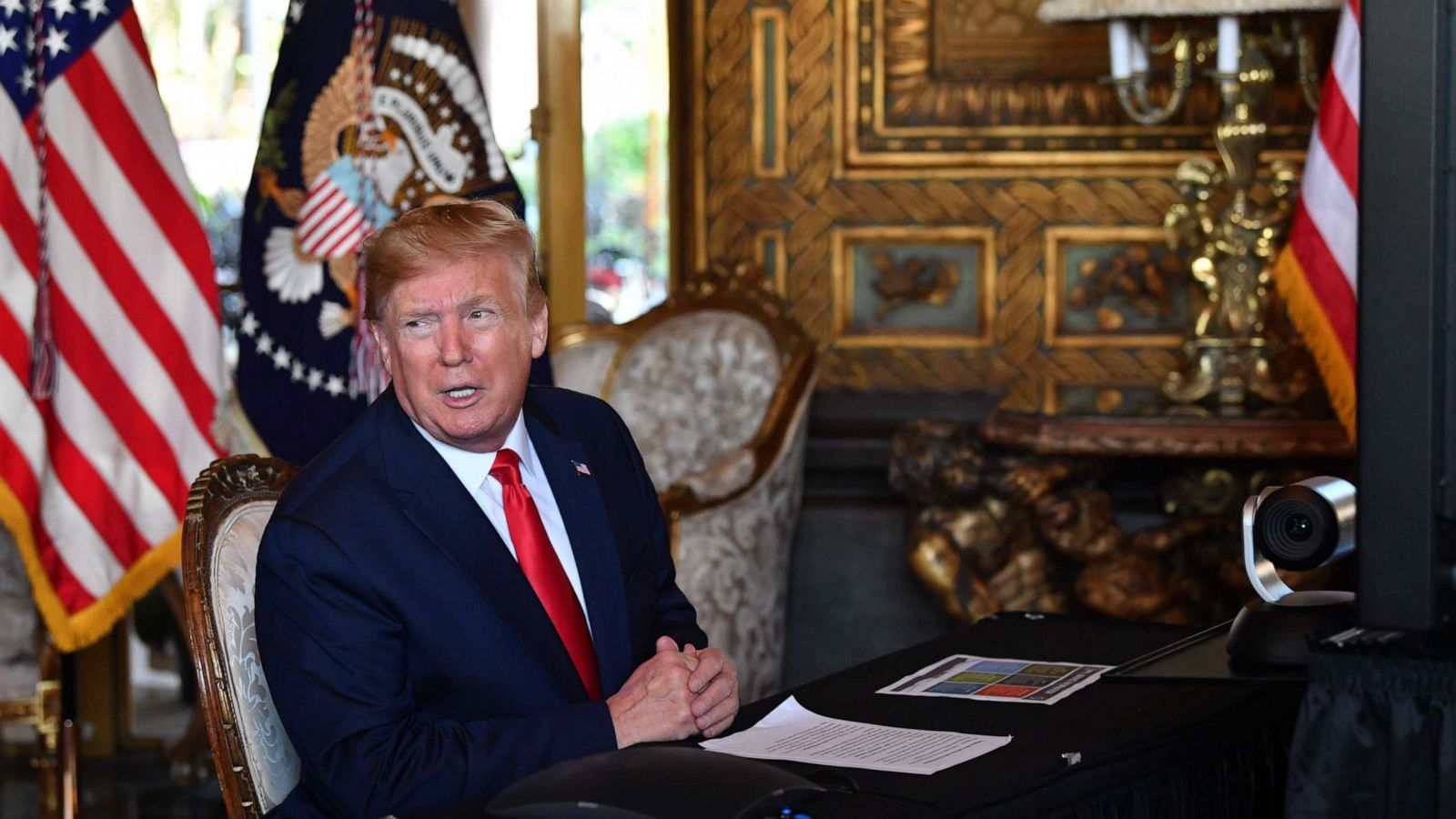 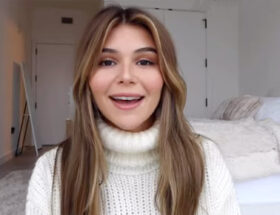