Skip to Content
Home Royals Sussex RUMOUR: Did Meghan And Doria Have A Physical Fight Over Baby Lili’s Name? 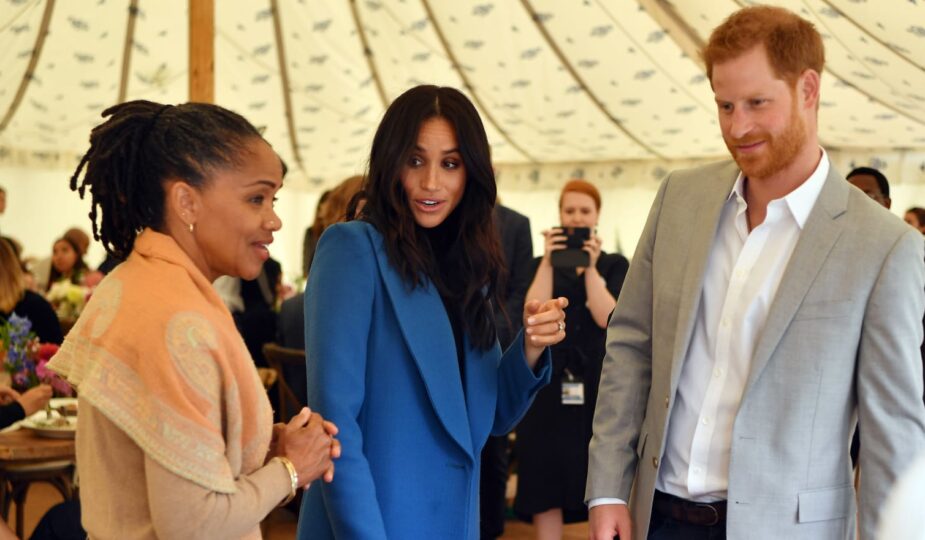 Was there a physical fight between Meghan and Doria?

Just when you thought that Meghan Markle’s life couldn’t get any more ugly, there’s a new rumour swirling revolving a possible physical fight she had with her mother, Doria Ragland. Princess Tiffany on YouTube found an article that said that the pair were at logger’s heads over baby Lili’s name. Now, for those who aren’t aware, Ms. Ragland is well-known to the royals as she was in the photo with the Queen and the late Prince Philip after Archie was born.

What makes this so unreal is when this allegedly took place. According to Princess Tiffany, the row between mother and daughter occurred in baby Lili’s nursery in the dead of night. It is believed that Doria was unpleased in not having been acknowledged in her granddaughter’s name in some way. This actually has a real-life implication as people have raised this question and then a puff piece was put out saying that ‘Lili’ was a nod to Ms. Ragland because she used to call Meghan ‘Flower’ as a child as stated by Romper. The baby’s name is a form of ‘Lily’.

This is believed to have been a stab in the gut for Doria as she allegedly felt her daughter had not acknowledged her in any way, shape, or form. We know that Ms. Ragland was playing an active role in Archie’s upbringing as there was a paparazzi drone shot of them in the backyard together.

The Reasons Why The Fight Happened

Doria allegedly felt that Meghan was pushing her away and failing to acknowledge her African-American roots. We discussed something similar in our latest Chronicles of Harkle post regarding how Markle is ashamed of her heritage. Going back to the physical fight, it is thought that there was a full-blown flinging match where Doria was thrown across the room where soiled nappies and toys were thrown by Ms. Ragland at her daughter. They were also apparently overheard by staff arguing.

However, Princess Tiffany does stress that no one actually saw the incident but it was heard and mostly recorded. She goes on to say that Meghan fought back against her mother and said that her parents were nobodies and trailer trash. This shows how horrible and bitter she is. It is thought that Markle feels that by naming Lili after her mother that she [Lili] won’t get into high society when she is older. In a nutshell, she doesn’t want either of her children to be in circles that contain anyone from her own past. i.e. Ninaki Priddy, Trevor Engelson, etc. This, ultimately, includes her family meaning the Markles and the Raglands.

In Meghan’s mind, her family are too poor and not worth socialising with, hence the reason she cut them off.

After the alleged physical fight, Doria broke down in tears, grabbed herself and bolted from the house. Meghan apparently screamed after her that she never wants to see her again. We’re not going to repeat what else is believed to have been said.

From what Princess Tiffany concludes, a few staff members allegedly quit their jobs. But, it is unclear as to what ones. Nonetheless, it’s said that Meghan is just as demanding with the staff in Montecito as she was at Kensington Palace. If the footage is dropped to the media, then the workers will get a payout of about 8 years worth of pay.

Another thing too is that Meghan allegedly wasn’t emotional or in tears during the physical fight.

Finally, there’s more to the video but this is basically the basis of it. The whole situation, if true, is disgusting. Meghan is an entitled bitch who thinks she is better than everyone else. Furthermore, she doesn’t know what compassion is when she’s the one bullying people. How dare she preach something she does not understand. 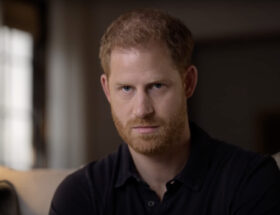 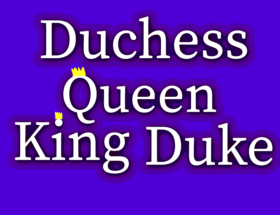 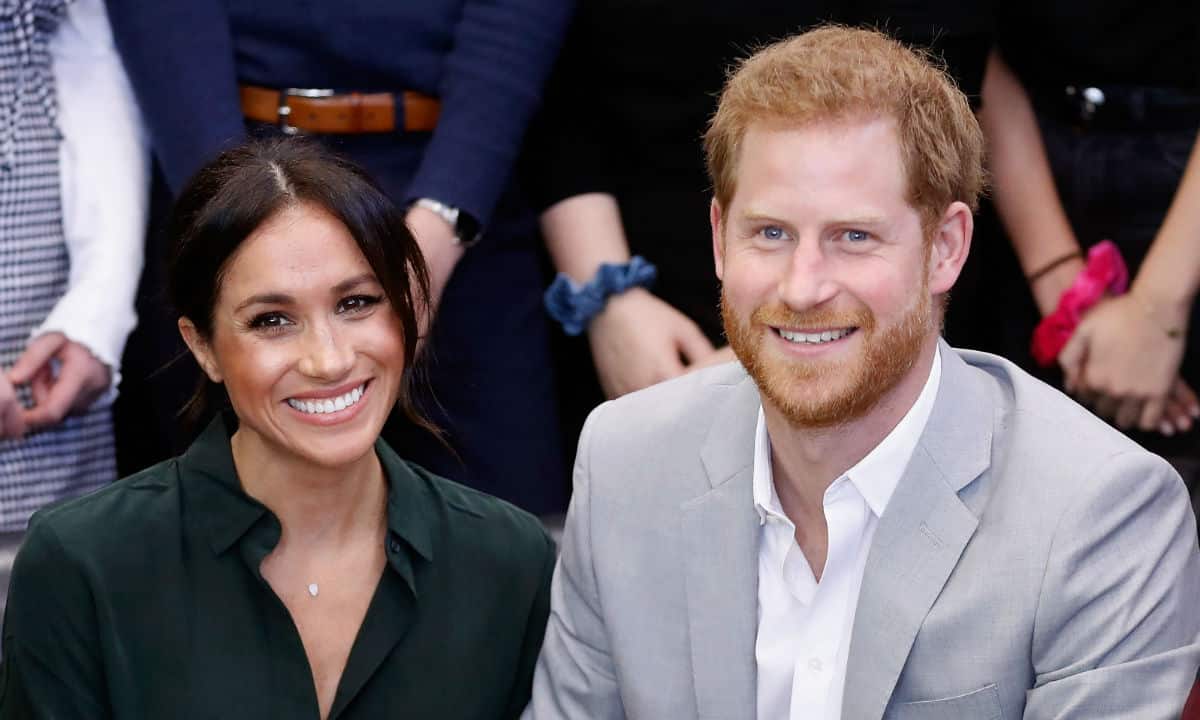