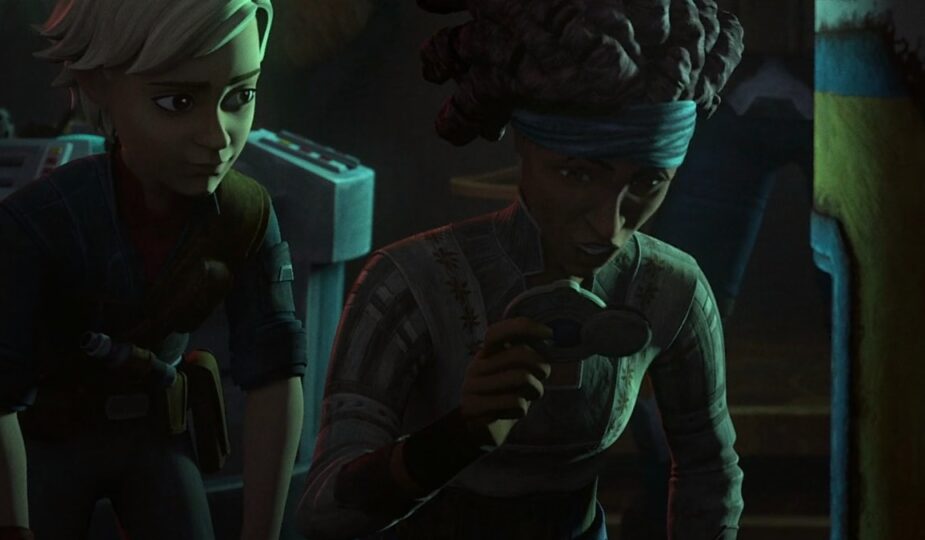 It’s been four episodes since we met Wanda Sykes’ character, Phee, in the Season premiere of The Bad Batch. We’re now on episode five, and we’re getting reacquainted with her, though we forgot she existed until she popped up in this episode.

This week’s episode feels like last week’s episode; a filler. But we understood the meaning behind the Indiana Jones-esque treasure hunt. It’s to showcase Phee, who, in our opinion, doesn’t slot into the season as well as she should. Also, last week’s episode was more exciting with Riot Racing. Unfortunately, the story for the episode could’ve been anything else because the arc feels a little overused, repeating things seen thousands of times before in non-Star Wars projects.

We love The Bad Batch, but can they please return to the season’s main story? The whole point of the story started in episode one was to show the Batch struggling to keep their heads above water after the destruction of the Kaminoan cloning facility.

Also, of the five aired episodes, we’ve only seen Crosshair in one, and it was sad to watch him all alone. However, it was what he wanted, so there is that. We sincerely hope that Phee has a more significant role that makes sense outside of her being like our boy Hondo. It would’ve been a lot of fun to have Hondo rather than a whole new character come into play.

‘Entombed’ didn’t push the plot any further along than last week’s episode did. We have 11 episodes until the season ends, so let’s hope the season gets back on track. 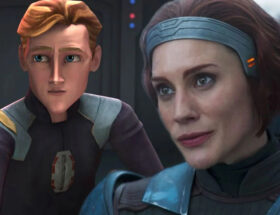 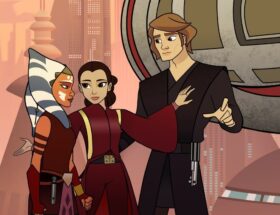 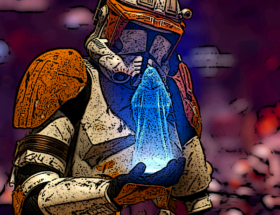