Skip to Content
Home Chronicles of Harkle Meghan Markle Does NOT Speak For Me! 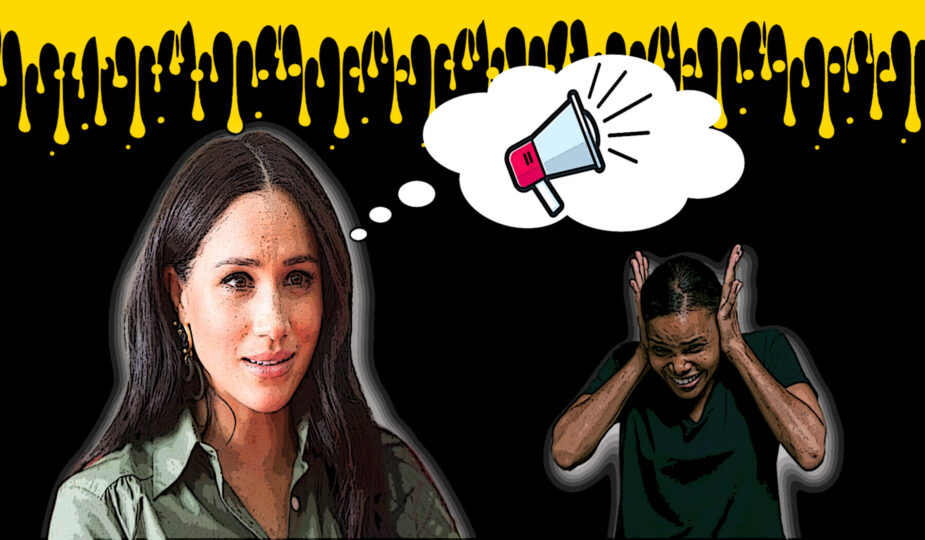 To speak is to have a voice that is wholeheartedly yours. No one wants to be silenced by a person with money and privilege who claims they know more than the average joe. Meghan Markle, the wife of Prince Harry, Duke of Sussex and the youngest son of King Charles III, is one of those people. She believes that advocacy is ‘an archetype’ that holds women back.

In last week’s Archetypes podcast episode, Meghan spoke to fellow woke practitioner and professional liar Jameela Jamil on how activism is a metaphorical bitter pill to swallow for women. Now, Jamil is well-known for being an online troll. For example, she sent horrible messages to late television personality Caroline Flack before she [Flack] committed suicide. The instant messages were released by Piers Morgan, as mentioned by Geo.tv, who has called the actress out repeatedly for her horrid behaviour.

Jamil has claimed, as per Metro, that Morgan’s comments had her consider taking her own life. Hmm. Where does this sound familiar? Oh, that’s right. Meghan made almost identical allegations against the British Royal Family during Oprah with Meghan & Harry in February 2021. I’m not saying that Markle copied Jameela’s story, but these two love using people to push a non-existent agenda that the world should be listening to people like them who know nothing about what they’re talking about or care about those who follow them like they’re the second coming of Jesus Christ.

Usually, I would not reference religious figures, but people like Meghan and Jameela believe they have the answer to one of the world’s most important questions; how should women speak? I do not wish to hear their opinions. Two ladies I would rather listen to are New York Times reporters Megan Twohey and Jodi Kantor, who broke the Harvey Weinstein allegations in 2017.

Megan and Jodi gave women a chance to speak out about the loss of their collective voice that was stripped from them by a powerful man who thought little of the opposite sex. Unfortunately, Meghan has only referenced the MeToo Movement once from memory, and this was months after Twohey and Kantor’s NYT story went live.

I am sick and tired of being told how my differing opinion, which does not align with post-modernism, is flawed and lacks importance. Meghan Markle does not speak for me, and I refuse to allow my voice to be drowned out by the likes of her. She can claim that little girls look up to her because she is “a real-life princess”, but she is not a princess. She only became a duchess due to her husband’s dukedom. If this were a debate, she would argue that her occupation is “Princess of the United Kingdom”, as that is what is listed on her children’s birth certificates. But, again, this is only due to Harry being a Prince. Nothing more.

Meghan has a habit of using Disney Princesses as metaphors for her life. Remember the Ariel comparison? Let’s take a further look at this example.

There are four groups. The first are those born as princesses into royal families, while the second are those given the title due to marriage. Three have the title as an ‘honour’ while number four is unofficial, according to the franchise. There will be a couple of examples of those who should be on the list but were not added.

The group of blood-born Disney Princesses include:

The group of Disney Princesses who married into royal families include:

Group number three includes Disney Princesses who only have the title as an honour and were not born royals, nor did they marry princes.

A few Disney Princesses should be on the official list but aren’t. These include:

Meghan does not compare to any of these fictional princesses, though she is more like Jasmine than Ariel. If little girls were to look up to a princess, they would look to a Disney Princess. Not someone like Markle. I’m not sorry for that comparison.

The British royals did not silence the former actress. On the contrary, she spent more time talking than any others. Here’s a list of speeches she did, as per the Evening Standard:

These are just a few examples of how her in-laws never silenced Meghan. I’m sure some are reading this, saying, “Oh, you’re just a hater. Do you know her? Why does this concern you?” No, I do not know her, but let me ask you the same question. Do you know her? I’ll wait.

Also, this does concern me because she shat on my country. I’m Australian, and I consider it offensive, but she thought it was silly that tax-payers took time off work to see her when she and Harry were in Australia in late 2018. Here’s the thing. They wanted to see her and congratulate her on her pregnancy with Archie. But, then, we have the newest development from Valentine Low’s new book, Courtiers, where the former actress was allegedly heard saying, “I can’t believe I’m not being paid for this.” She was talking about not being able to make money from shaking hands with the public.

What did she expect? That she would sit on a throne and have people line up where they would bow down, kiss her shoes and call her “Your Majesty”? No! You do not make cash as a royal. Your job is to raise awareness for charities, not yourself. Meghan thought her voice was stolen because she could not speak on political topics. Moreover, this includes not being allowed to vote.

Meghan does not understand that she could not waltz into the royal family and shape it the way she wants. She also managed to degrade several countries while she was at it. Let’s look at those, shall we?

In conclusion, I speak with my voice and do not need someone like Meghan Markle to tell me how to live. She is not authentic and does not represent women. If anything, she is pushing us backwards. No one talks for me but me. She is not my duchess. I genuinely feel sorry for my American friends dealing with her propaganda. She might as well begin a cult. Oh, wait. She already did that. 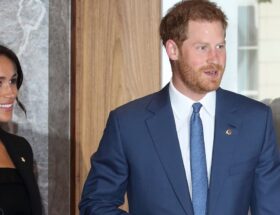 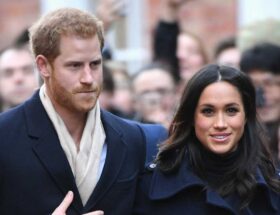 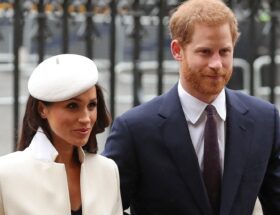