Skip to Content
Home Home and Away Home And Away: Bree’s Trauma Needs To Be Explored More Home and Away has been dealing with two incredibly intense storylines. After its holiday break, the Australian sudster returned with a bang to the biker gang story of Cash and Felicity Newman and Tane Parata and the domestic violence storyline involving Doctor Bree Cameron and her husband, Jacob.

The first two weeks of having the show back have seen Bree fearing for her life as she tries to fight back against Jacob. The promos at the end of last year didn’t include the new doctor, leaving her fate unclear. The storyline is now in the throes of the aftermath of the abusive husband’s death. Back to the Bay published an article on it after the episode aired.

Everything Bree did in the lead-up to the aftermath was a protective mechanism. When the doc talks to Rose Delaney about what went down at the campsite, she tells her that she slept with Jacob but didn’t want to do so and only did it to appease his anger. The constable tells her it wasn’t consent, even if she did so to defend herself. Moreover, this is classed as rape and is never okay.

It’s Your Life Or The Perparator’s

In real-life domestic violence situations, victims often do what they can to defend themselves to keep themselves alive. Bree did precisely this. When it comes to her accidentally killing Jacob, it is, again, a defence mechanism. He thought he had knocked her unconscious or potentially killed her. This is why he dug the grave, as he would finish the job and leave her body behind.

Bree had to make a split-second decision. Her life. Or his. She chose her own, and all she wanted to do was knock him out, but it didn’t go the way she had planned. How the storyline plays out now is anyone’s guess. However, we are starting to see the aftermath play out with her distancing herself from her new partner, Remi, who is also dealing with Felicity and best friend Eden being involved in the crash on the way to Flick and Tane’s wedding. Though, Bree is leaning on Rose a lot.

Rose has been a standout, especially with her involvement in both storylines. She even invited Bree to stay with her and her brother, Xander, after learning that the doctor was sleeping in her car.

No person in a domestic violence situation should ever be treated the way Bree was. This is the reason why the storyline was aired, to show that there is hope is possible. We still have a while to go until we get the full conclusion of the story onscreen, but having the trauma play out shows that even in the darkest of situations, there is a way out, and help is always available.

If you or someone you know is trapped in a domestic violence situation, please reach out for help by contacting your local authorities. 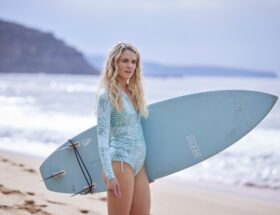 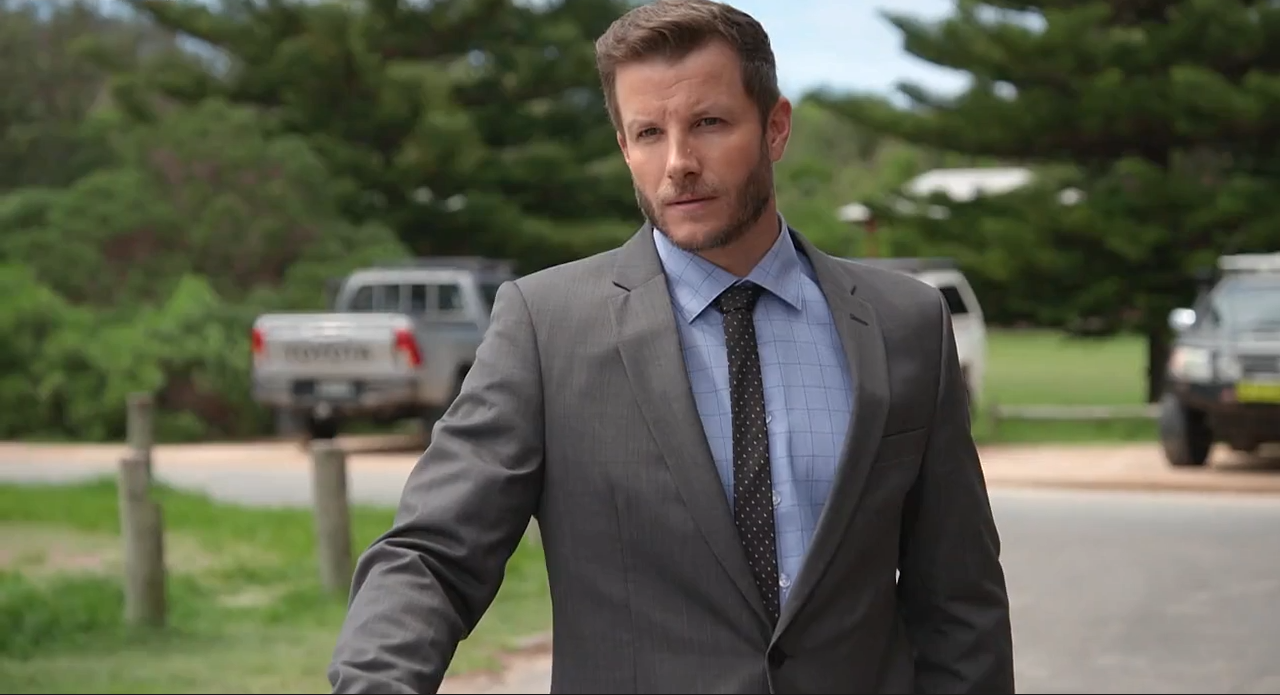 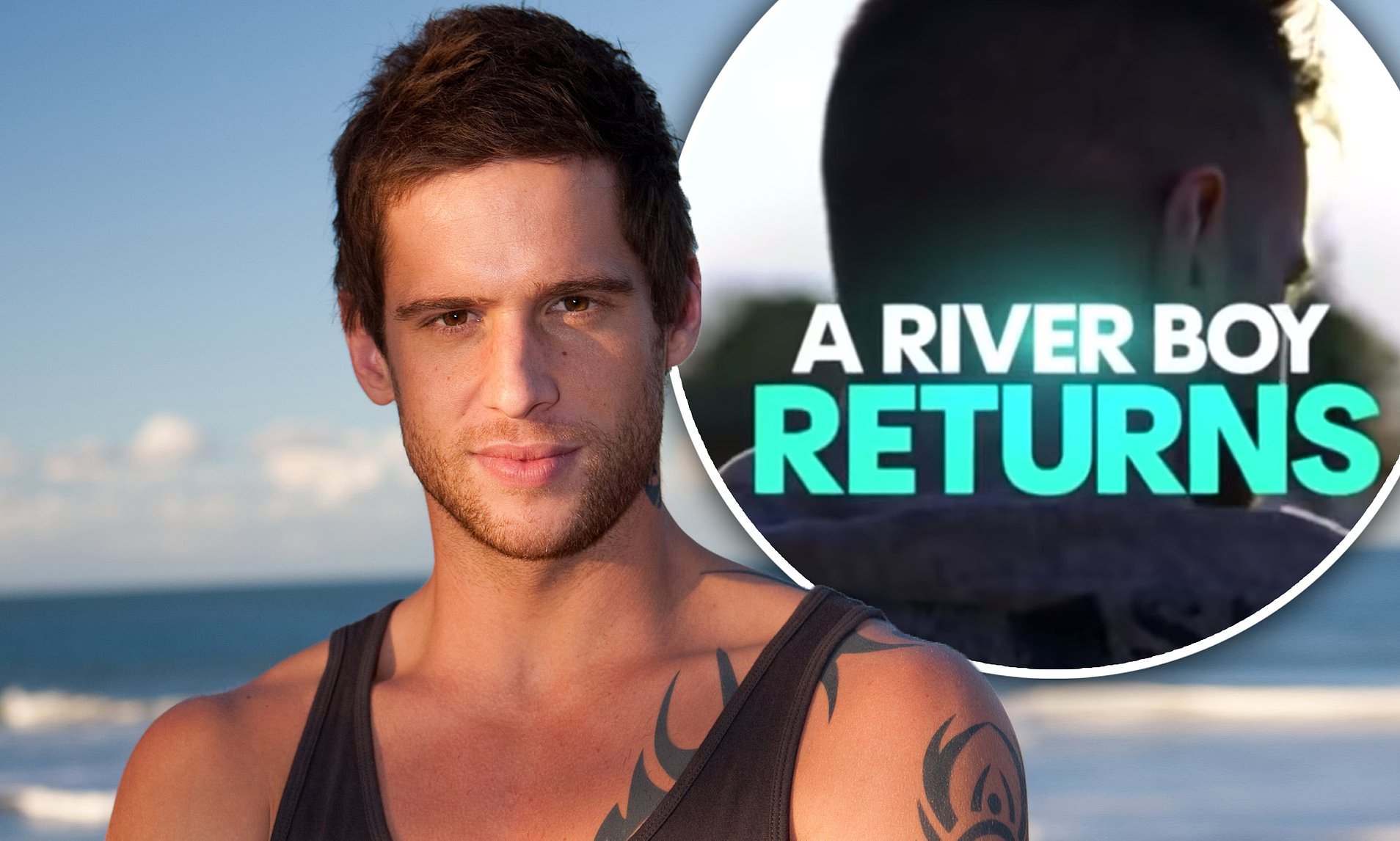